The Digital Age: Do People Just LOVE To Complain These Days?

A lot of customers seem almost determined to be disappointed... 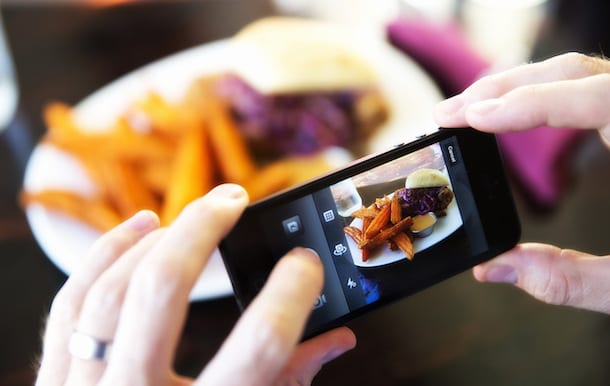 So the Broadway Hotel in Blackpool has reopened the debate about the effect of online customer opinion this week.

After a negative review on TripAdvisor, the hotel decided to ‘fine’ guests Tony and Jen Jenkinson £100, prompting the local trading standards to weigh in – after the couple had been on BBC Breakfast and the story went national of course.

a lot of customers seem almost
determined to be disappointed

The hotel has crossed a dangerous line. Responding to disparaging comments might be less favourable than not having them appear at all, but fining people for their feedback is a fairly extreme measure. And the worst example of censorship.

Given the digital age, the edict of ‘the customer is always right’ is probably more stretched than it used to be. Given that a lot of customers seem to go on holiday/out for a meal almost determined to be disappointed, upset and quite possibly outraged at the most minuscule thing that could normally be straightened out at the time via a quiet word to the management.

Quite often, customers almost seem to store things up, to be unleashed online once they’re back in the safety of their own homes. And it always seems worse once it’s had time to fester.

It’s also an issue that revolved around perceived value. While many wouldn’t be expecting the Broadway to be offering a five-star service for less than £40 a night, it’s all relative to the circumstances, budget and expectations of the guest.

And actually, whichever end of the market you’re at, the key thing that tends to irk people more than anything is a lack of effort.

I always think you can forgive things being done badly if they’ve been done honestly. When shoddy service is met with a shrug, then the customer has a right to be upset. And more fool the operator who doesn’t think the internet is the first weapon in everyone’s arsenal these days.

The hotel’s terms and conditions stated (in very small letters): “Despite the fact that repeat customers and couples love our hotel, your friends and family may not. For every bad review left on any website, the group organiser will be charged a maximum £100 per review.”

If only it was that easy. If I could have slipped that one into the T&Cs of my writing career over the past 15 years, I’d probably be a millionaire by now. ‘While some people may enjoy reading this article, you might think it’s total nonsense. If this is the case, I will be invoicing you for £100.’

I’ve been in plenty of bars and restaurants in the last couple of years where I’ve heard people threaten to tweet something nasty or ‘put this all over TripAdvisor’ whilst actually sat at the table or stood at the bar, waving their phone around like a loaded gun.

Some businesses in the food and drink sector have embraced the change, of course. Many restaurants run marketing and promotional campaigns on Instagram and Twitter. Trying to control it is admirable – and progressive – but as we all know from Twitter Q&As and ill-advised hashtags, opening the doors to an online army of unknown lunatics can be tricky.

The hotel has refunded the Jenkinsons and removed their iffy policy following ‘advice’ from the local trading standards.

How to avoid a repeat? Don’t take your customers for granted; respect their opinions and engage with them before they hit the keyboards.

Otherwise, you might just find yourself as headline news, for all the wrong reasons.