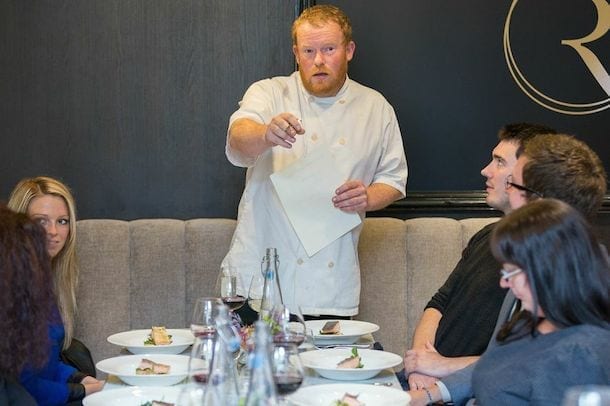 His food at the Mark Addy pub had critics flocking from miles around and its closure as a restaurant earlier this year had the very same foodies weeping. Renowned chef and author Rob Owen Brown unveiled his new menu at the Rosylee this week, making a meal of the best regional food from the North of England.

“…re-branded as the Rosylee …the prototype for
new restaurants throughout Britain.”

The 45-year-old has created a feast of flavours for the new a la carte menu at the Manchester-based restaurant with everything bar two ingredients coming from the north.

The chef takes over at Rosylee as part of a further £100,000 investment in the restaurant which will see the brand roll out across the country and is one of three key new appointments at the former Rosylee Tearooms in the Northern Quarter. 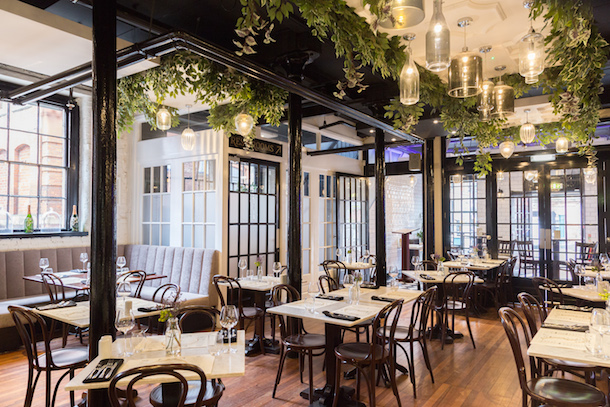 He is joined by new Head Chef Adam Hinton who has worked with Brown for five years, new General Manager Abbie Blasdale who joins from Jamies and Jonathan Hawkins, Operations Manager for M.A.D. which owns the eatery on Stevenson Square and is spearheading the brand roll-out.

It has been re-branded as the Rosylee and will be the prototype for new restaurants throughout Britain which will specialise in using regional produce and dishes where they are located with Brown as executive chef for the group. Already, the team are looking at sites in Leeds and York.

“The new menu is all about local produce from the fantastic living larder that is the North of England and treating it simply. In essence, the Rosylee is all about Great British Regional Food,” said Brown.

The restaurant has also been refurbished including a new INKA charcoal oven, one of only two in the city at a cost of £10,000, which cooks meat at temperatures up to 400 degree celsius and means it will retain all is taste and flavour.

The interior has also been re-designed to reflect the new brand with subtle changes to table-dressings and seating for the current 150 covers. A new terrace, which will allow al-fresco dining throughout the year, is also being created. 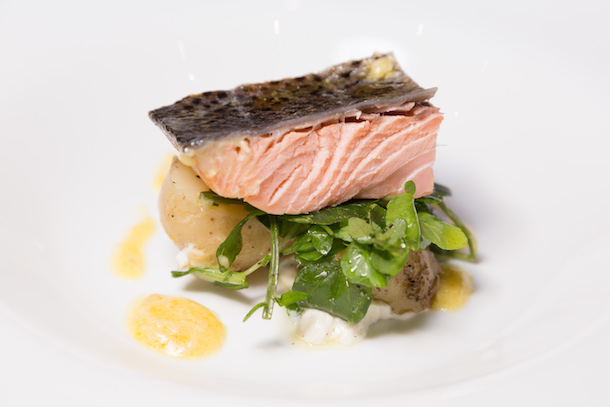 The menu has seven starters from £4.95 including crispy blackpudding potato cakes from Lancashire, hot smoked (on the premises) mackerel from Fleetwood, beetroot tart with Leargram’s curd cheese as well as baked crab from Whitby and fried duck livers with a tangy raspberry butter sauce.

Mains include the best of northern meat from the INKA starting from £10.95 including Fitzpatrick’s Dandylion and Burdock marinated spatchcock chicken, succulent steaks from Bowland, Herdwin lamb as well as a range of warm salads. 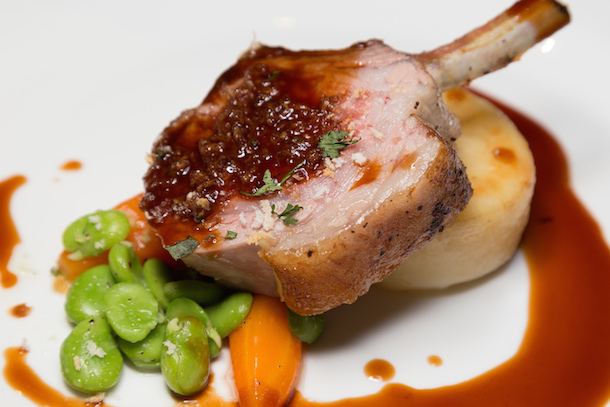 There are eight other mains from £9.95 with a tasty vegetarian cottage pie using wild mushrooms and chestnuts, Lancashire hot pot, wild rabbit with sherry, bacon, mushrooms and sage to classic fish and chips. Sandwiches are also available for lunches.

Desserts (from £5.95) continue the best of the North philosophy and are made on the premises, including Bourneville dark chocolate tart with Benedictine custard, honey and rhubarb fool, Eccles cakes served with Lancashire cheese (or cream if you prefer) and Battenberg cake. 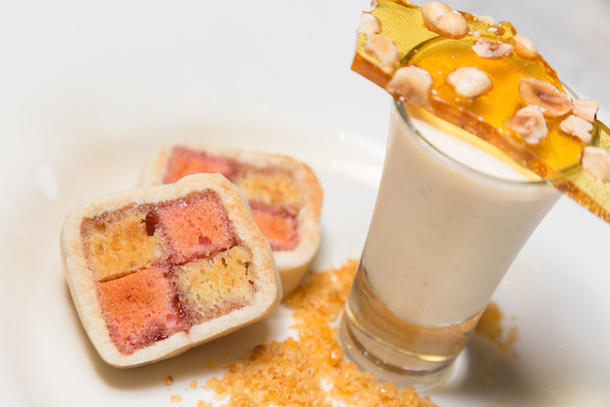 A new bar snacks menu has also been created for the Rosylee’s increasing popular terrace offering ‘English Tapas’ from £4.50 as well as shared platters.

“Rob is one of the most talented and passionate chefs in Britain as I think anyone who has eaten in one of his restaurants will agree,” said Jonathan.

“We wanted to bring him on board for a long time and now we have, we are investing not only in the Rosylee but in a brand that will create restaurants unlike anything currently in the UK.

“Rosylee Manchester is the prototype. It’s early days but we have started to introduce the new menu and have got the new kitchen team in place and started the refurbishment. We will be completed in August but we see this as an evolving enterprise.

“We are also looking at other sites, initially in the North, and the idea is that each of these will offer truly regional menus using the best of local produce.”

All food is prepared – including smoking fish and other produce – on site and are sourced as locally as possible, with the fruit and veg from local farms and growers.

The Rosylee will also continue to offer an all-day menu from breakfast, lunch, afternoon tea and dinner but created by Brown.