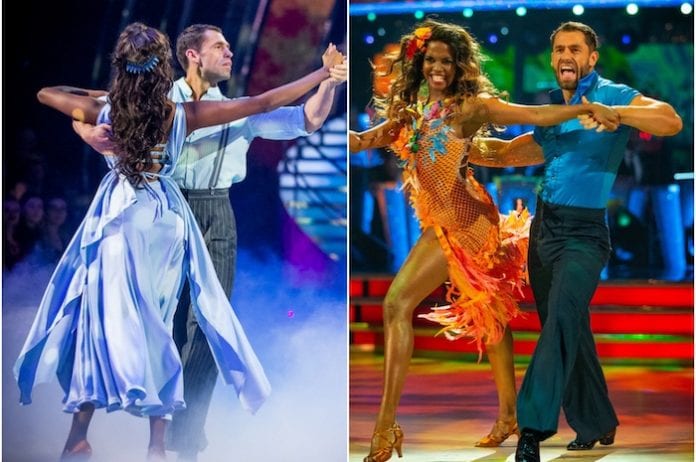 He was only drafted in to Strictly Come Dancing at the very last minute – but dance fans are so impressed with Kelvin Fletcher that they’ve tipped him to make the finals of the hit BBC show already.

The former Emmerdale star, from Oldham, stole the opening show of Strictly with his sizzling samba with professional dance partner Oti Mabuse, followed up by a sophisticated waltz on Saturday night’s show.

And it has left throngs of fans so impressed that they are already seeing him in the live finals of the show later this year.

Many are impressed with how swiftly he has developed his dance skills after such a late call up to the show – to replace reality star Jamie Laing who injured his foot in the first group dance at the Strictly launch.

Now, he’s among the early favourites for the glitterball trophy – even though he slipped DOWN the leaderboard on Saturday night with the judges who didn’t rate his waltz quite as showstopping as that standout samba.

Not that fans agreed with that – with hundreds taking to social media to say they can already see him in the finals.

Second week in a row I have been utterly entranced by @OtiMabuse and @kelvin_fletcher on @bbcstrictly. Just wonderful to watch. 💖 #Strictly #StrictlyComeDancing

Rooting for Kelvin. As he’s a fellow Oldhamer 😜#strictly

Kelvin was showing his pride for Manchester and Oldham in the latest show – taking his partner Oti around some of his favourite home town haunts before taking to the dance floor.

He was seen taking Oti to his local pub, The Greyhound in Royton, where he had been a glass collector in his youth, before meeting up with his nan at the local bingo hall.

Oldham Theatre Workshop alumna Kelvin shot to fame in Emmerdale, joining the soap at just 12 years old to play Andy Sugden – a role which he would continue to play for the next 20 years.

After leaving the soap in 2016, Kelvin explored his other passion for racing driving and competes in the prestigious British GP Championship.

Dad-of-two Kelvin was cheered on by his wife Liz Marsland in the audience on Saturday night.

Fellow north west stars on this year’s Strictly have also had a great start on the prime-time show – with former Corrie favourite Catherine Tyldesley dancing a sizzling samba on Saturday night, while BBC Breakfast sports presenter Mike Bushell had the audience in fits of laughter with his hilarious cowboy hoe-down style American Smooth.

Fans will now have to wait until Sunday night’s BBC results show to see which stars have made it through to week three after the first public vote of the series. 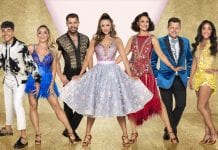 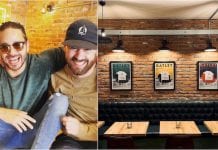 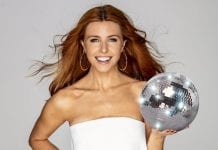