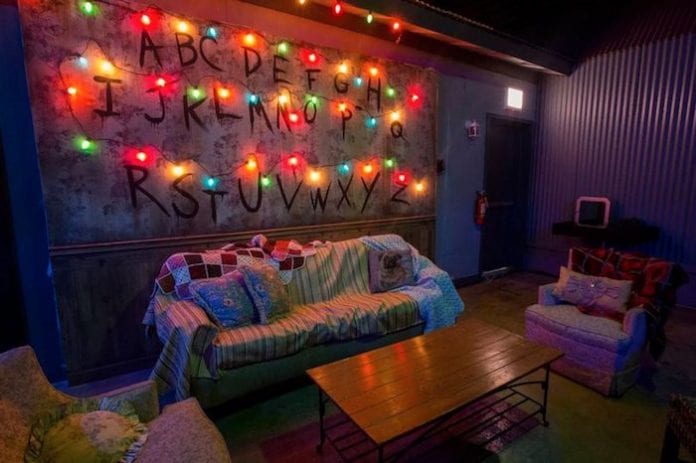 A Stranger Things themed ‘Upside Down’ bar is coming to a secret Manchester location this summer.

Fans can enter via a replica portal, similar to the one at the Hawkins National Laboratory in the show.

You’ll travel back in time to the 1980s, taking in the best movies and arcade games, not to mention the raddest tracks from the decade.

There will be prizes to be won, secrets to be unveiled, and – once you’ve had your fill of the fun – monsters to hunt. Because the Upside Down bar also has a dark secret.

Are you brave enough to venture into another dimension and face the unknown? If so, a dark and dangerous mission awaits.

The bar will be popping up in a secret location between 20th and 23rd August.

Tickets are on sale now starting at £15, going up to £20 for adult-only sessions. 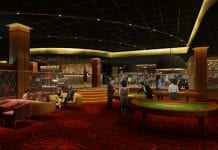 A new £8m casino and restaurant is opening in Manchester with a stunning cocktai... 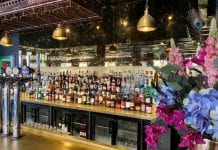 A brand new ‘trapbox’ bar and restaurant is opening on Bridge Street this summer...