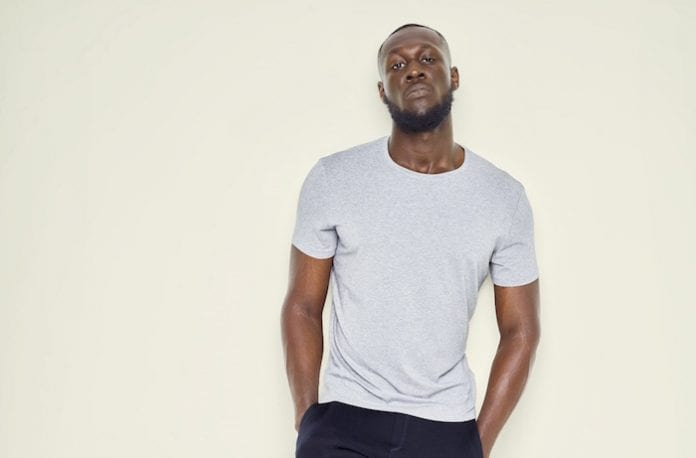 Grime star Stormzy has been busy hitting the headlines this week.

Credited with causing a 351k spike in voter registrations on deadline day with a single tweet, he’s also shocked fans by revealing he turned down a collaboration with Jay Z.

He’ll be playing Manchester Arena on Thursday 17th September, with tickets going on sale from 9am on Friday 6th December.

But fans can get early access to tickets by pre-ordering his new album Heavy Is The Head from his official store ahead of its release on 13th December.

During the tour, Stormzy will make his solo debut at London’s 02 Arena across two nights.

He will also perform in Africa for the first time, including a date in his homeland of Ghana before ending in Lagos, Nigeria.

This week, he’s announced a new single Own It featuring Ed Sheeran and Burna Boy which is on course to become Stormzy’s seventh top 10 single in the UK charts.

In April, Vossi Bop broke the record for the biggest week one streams for a British rapper ever with streams accumulating more than 12.7 million.

The single saw combined sales of 94,495 and subsequently earned Stormzy his first ever UK number one single, holding the top position for two consecutive weeks.