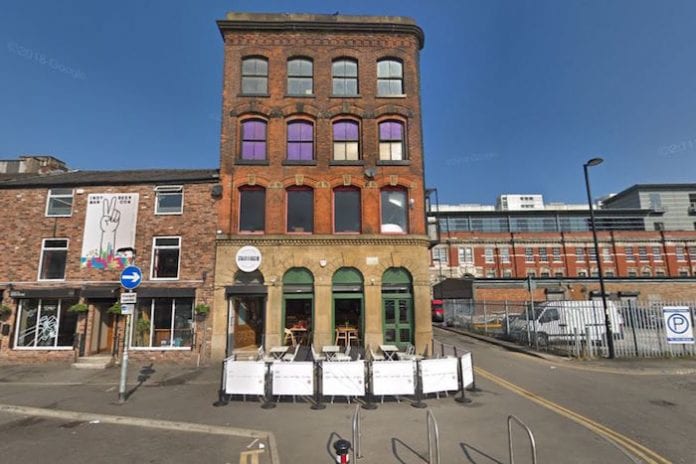 A building in Manchester’s Northern Quarter which has played a key role in the development of the city’s music scene for more than seven decades is on the lookout for a new operator.

43 Port Street has played a key role in city’s music scene since the 1940s, hosting acts ranging from Ronnie Scott to Coldplay .

In 1951 legendary jazz promoter Eric Scriven opened Club 43 at the venue, hosting many of the greats of modern jazz, and was the first venue in the city to attract performers of the calibre of Ronnie Scott, Horace Silver, and Dexter Gordon and was a drinking spot for Ella Fitzgerald and Buddy Rich after their gigs and has remained an important part of the city’s music scene over the subsequent decades.

The venue now operates as bar, nightclub and restaurant Stage & Radio, regularly hosting DJs from around the world as well as live music acts. 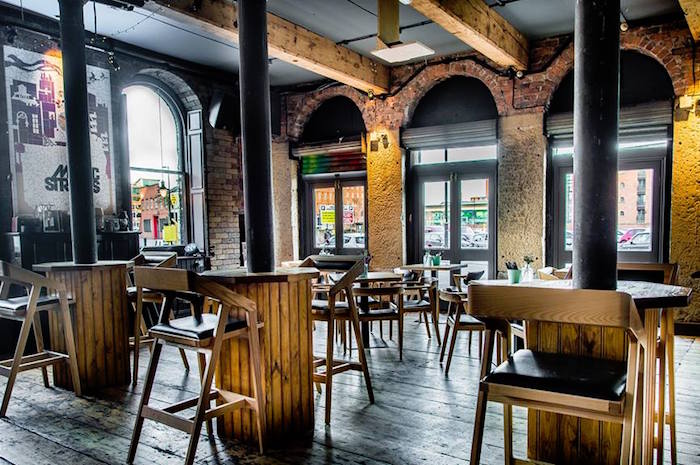 In 1998 it hosted the bands Muse and Coldplay as part of the In the City Showcase. Coldplay were discovered by Debs Wild, a scout for Universal Records at this gig, which led to them signing their first professional recording contract.

More recently the property traded as Cuba Café, a popular salsa dancing venue, before reverting to the Stage & Radio name in 2016 when the current operators took over.

Stage & Radio operates from the first two floors and basement of a four-storey building, the upper two floors of which are currently used for storage. The restaurant and bar areas can seat up to 80 customers indoors, with an outdoor terrace providing seating for an additional 50 people.

The basement houses Stage & Radio’s nightclub, which can accommodate up to 100 revellers.

The business, which will remain open as usual while a new owner is found, has a licence until 4am and is currently open five days a week. It employs two full-time and two part-time members of staff, with an additional six casual staff helping at weekend.

Callum Pollard, customer services executive at Blacks Business Brokers, said, “It’s a real honour to be marketing such an iconic part of Manchester’s music and nightlife history. This isn’t, though, a business that has been content to bask in its past glories – it’s very much a 21st-century venue, with a décor and fittings to match.

“Stage & Radio is a profitable business with a great reputation but it also has a lot of potential for growth, including possibly expanding into the two upper floors. There is also scope to extend its opening hours and to develop a wider food offering.

“This is a really exciting opportunity for a new operator. I expect a lot of interest.”