The world’s most famous girlband are back out on tour – and there’s plenty of excitement around the Spice Girls returning to Manchester.

Back together as a foursome of Ginger Spice Geri Halliwell, Scary Spice Melanie Brown, Sporty Spice Melanie Chisholm and Baby Spice Emma Bunton (alas there’s no Posh Spice Victoria Beckham this time), the band will perform three huge concerts at the home of Manchester City, the Etihad Stadium, on May 29th, May 31st and June 1st.

The girls last performed on tour together back in 2008, and as there’s been no new material from the ladies in the interim, you can expect a real nostalgia-fest with the setlist for this new tour.

Fan anthems Wannabe, 2 Become 1, Spice Up Your Life, Holler, Say You’ll Be There and Stop are all in the mix for the new shows.

The first pictures of the tour, which started in Dublin on Friday, May 24th, show the girls paying homage to their 1990s Spice characters – with sparkling versions of some of their classic ensembles, including Ginger Spice in a full length Union Jack ballgown and tiara, and Scary Spice in a sequin-clad leopard print catsuit.  You can read our review of the first night in Manchester, including the full setlist.

And we have had a little sneak peak at what merchandise fans can expect to be on offer on the tour too.

For these photos of the girls posing with their dance crew in the new 1990s-inspired Ginger, Scary, Baby and Sporty tops was released this month – as well as Spiceworld tops too. 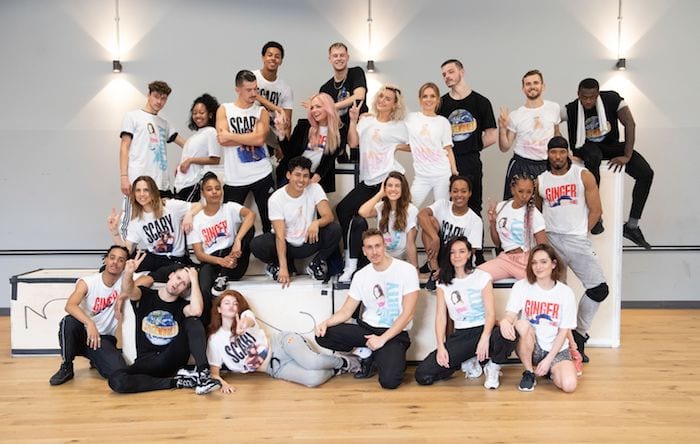 Who is the support act?

Chart-topping star Jess Glynne has been confirmed as the support act for the new tour.  Expect to hear a host of her biggest hits during her set, including Hold My Hand, Don’t Be So Hard on Yourself and I’ll Be There.

What are the show times?

All stage times are subject to change, but the following times have been published on the Etihad Stadium website as of this week.

Fans are advised to get to the stadium early to avoid queues. 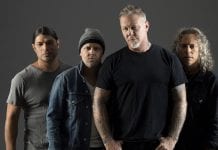 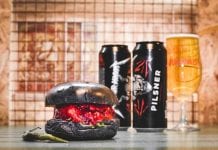