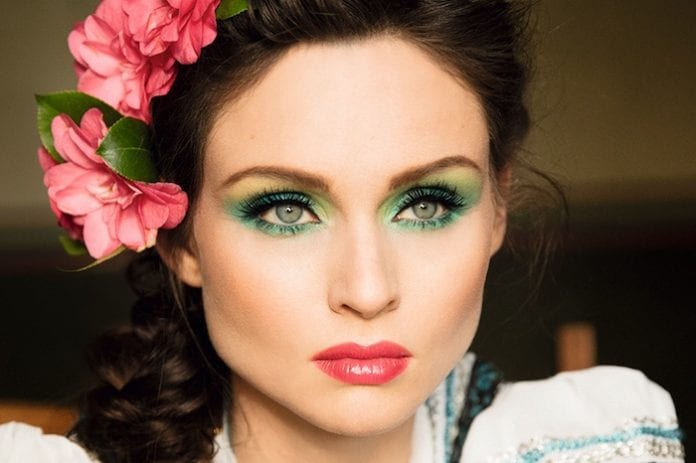 Headliners Fleur East, Katy B, Heather Small and Will Young will be joined by special guests presented by G-A-Y Sophie Ellis-Bextor and Tulisa on the bill at Manchester Pride’s Big Weekend on August Bank Holiday.

In January 2014, Sophie – who’d already scored six UK top 10 singles – released Wanderlust, an album full of baroque chamber pop and experimental flirtations with folk. The sudden shift away from disco and dance was considered risky by many, including Ellis-Bextor herself. She needn’t have worried. It crashed into the UK top 5, spent three weeks inside the top 10 and went gold. Its success – both commercially and creatively – has been a huge influence on its follow-up, the equally gorgeous, surprising and engaging Familia.

British pop/ hip-hop singer-songwriter, actress, and television personality Tulisa is best known as a member of N-Dubz. In 2011, she also became a judge on the high profile TV talent show X Factor in which she mentored the girl group Little Mix to victory.

The raft of top artists will be supported by Shura, MNEK and Karen Harding as they take to the Thomas Cook Airlines USA Main Stage at Europe’s leading celebration of Lesbian, Gay, Bisexual & Transgender (LGBT) life. 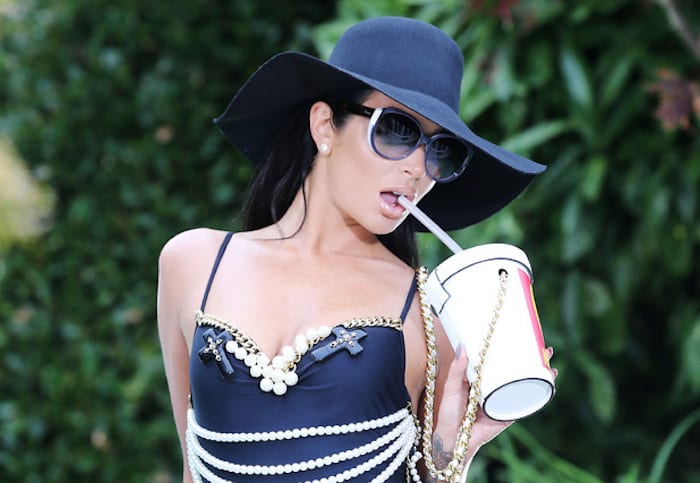 Tickets are on sale now priced at £25 for weekend tickets. Day, family and children’s tickets are also available. Tickets are exchanged for Pledge Bands at the festival providing guests with access to the event, including the Main Arena, Sackville Gardens, the Gaydio Dance Arena and the Expo and help Manchester Pride raise essential funds for LGBT and HIV causes in Greater Manchester.  For more information on The Big Weekend visit the new website at bigweekend.manchesterpride.com.

Manchester Pride are asking the community to wear their bands with pride as they pledge to help Manchester Pride create a safe, world class LGBT celebration, support Manchester Pride’s commitment to raising essential funds for LGBT and HIV causes in Greater Manchester and support the organisation’s campaign for greater LGBT equality.