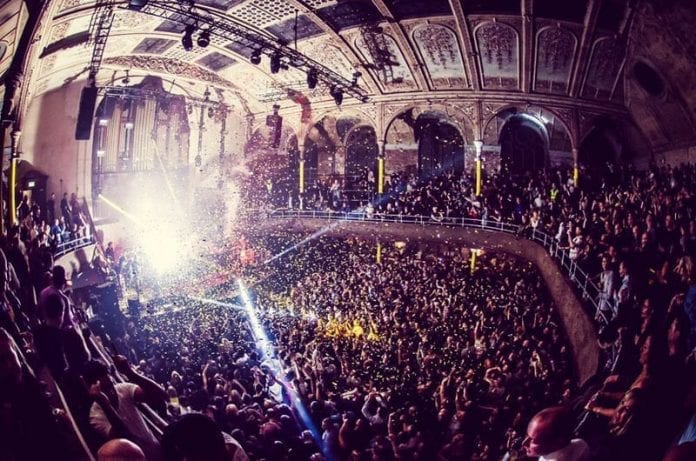 Some may know Marc Kinchen as an icon of the dance world, some may know him only by his initials, “MK”, and then there are others who only know his music. This has been MK’s experience ever since his breakthrough remix of the international classic hit, ‘Push The Feeling On’ by The Nightcrawlers was released. However, in the past 18 months we have heard his smash remixes of Lana Del Rey and Chris Malinchak, as well as his solo projects on Hot Creations and Defected.

MK has long been responsible for taking ordinary pop records, and turning them into dance classics. Friday 28th February MK is headlining a Snowbombing Launch Party at classic venue The Albert Hall, a Grade II listed Wesleyan chapel in Manchester city centre closed and hidden for over 40 years.

Resurrected by Trof, the people behind Gorilla and The Deaf Institute, as an unrivalled events venue, restaurant and bar. The grand and ornate chapel has been restored into a stunning purpose built music hall and is set to become one of the most atmospheric music and events venues in the UK. 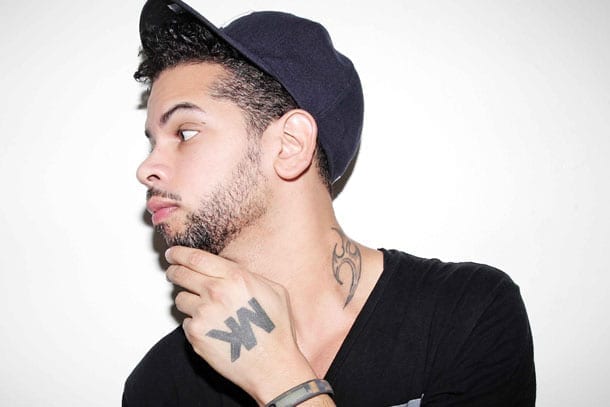 Over the last eighteen months, MK has become one of the elite in the Shazam charts. He has remixed Lana Del Rey’s ‘Summertime Sadness’ and ‘Blue Jeans’, Sky Ferreira’s ‘Everything Is Embarrassing’, Storm Queen’s ‘Look Right Through’, Dillon’s ‘Thirteen Thirtyfive’, Chris Malinchak’s ‘So Good To Me’, Sinead Harnett’s ‘Got Me’, Hot Natured’s ‘Forward Motion’, Le Youth’s ‘Dance With Me’, FCL, ‘It’s You’, Wankelmut Ft Emma Louise ‘My Head Is A Jungle,” Shadow Child’s ‘Friday’, Sam Smith’s ‘Money On My Mind’, Kant’s ‘Ey Yo’, Inner City and Duke Dumont’s upcoming single ‘I Got You’.

MK’s return to the scene as a DJ has him travelling the world at near record pace. Over the last year, he has been in Ibiza, Germany, London, all over the UK, Ireland, France, Spain, Denmark, Holland, Norway, Italy, Croatia, Belgium, Mexico, Chicago, LA, Denver, SF, Boston and even Russia.

“Sometimes we do three cities in one night and that can be wild. It is very different from the solitary existence the studio lends itself to, but I like them both,” says MK. “There is really nothing more exhilarating than hearing and seeing the crowd react to a record you have produced, it is so instant, so much warmth and good energy, I am really having a ball”.