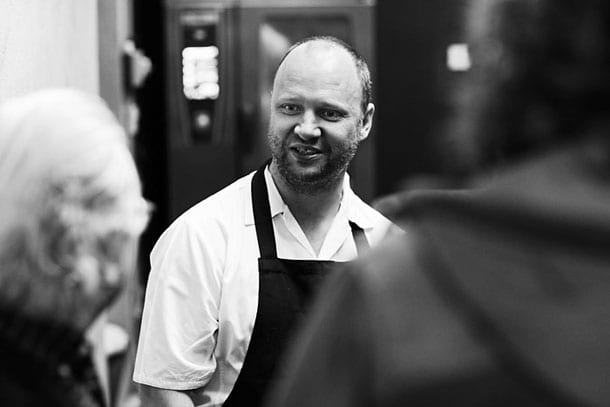 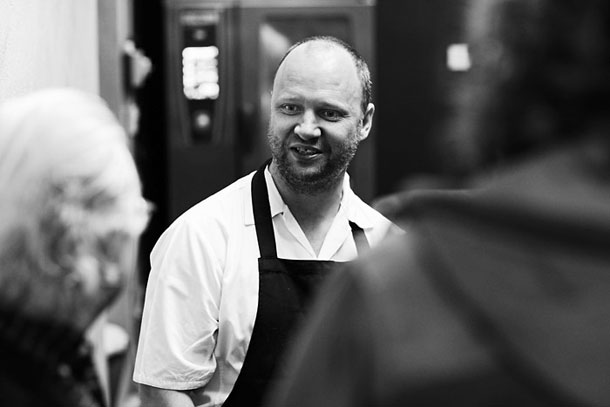 One of Britain’s most well respected chefs, Simon Rogan is due to open his second restaurant at Manchester’s Midland Hotel. The first, called ‘The French’ was restored to it’s former brilliance in early 2013 and it’s sheer popularity and excellence has resulted in the imminent Mr Cooper’s House and Garden.

“…an all-year-round round summer feel with its cascading wall of plants, 30ft tree and gazebo.”

The restaurant is set to offer a multitude of different dining settings under one roof. 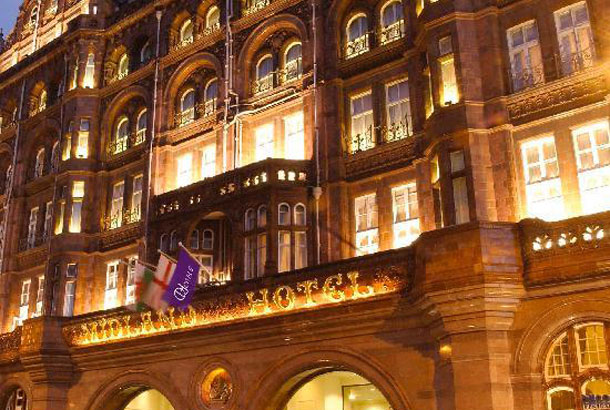 A 150-seat restaurant serving lunch and dinner, Mr Cooper’s House & Garden will include a unique garden room, made with natural materials, which offers an all-year-round round summer feel with its cascading wall of plants, 30ft tree and gazebo.  This imaginative space brings the outside in, with a creative design and decor which adds to the tranquil personality that is evident throughout the restaurant.

In addition, a 50-cover destination bar, comprising an opulent library with curved seating and booth areas, plus a luxurious semi-private study with leather booths and low level lighting, will offer the ideal venue for all different types of diners, from couples to an evening catching up with colleagues or friends.

The restaurant is named after Mr Cooper and his house and garden which were once located where The Midland now rests; a popular figure, Mr Cooper provided locals with fresh food. His 1819 heritage reflects the emphasis that Simon Rogan puts on sourcing local produce and being true to heritages.