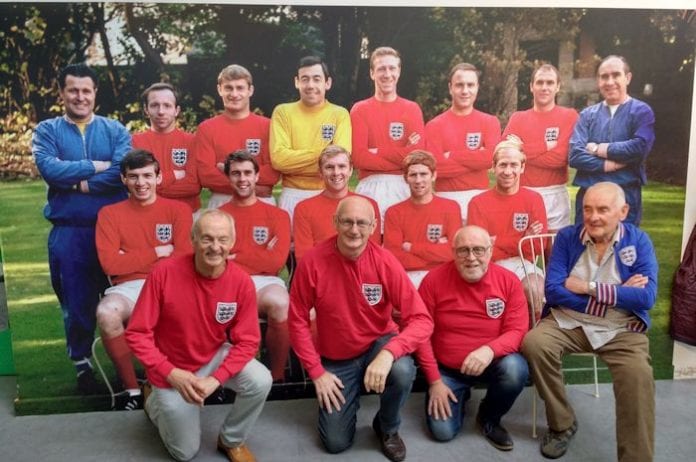 The National Football Museum has launched its new Sporting Memories group and is looking for more Mancunians who love to talk football.

“Our first session began with a chat about the 1966 World Cup”, says Memories of 66 project co-ordinator Louise Rutherford, “but the conversation went quickly between the Manchester United v Southampton EFL Cup Final to kit in the 1950s, from making rattles in school woodwork lessons to post-war matches at Maine Road after Old Trafford was bombed.

“We ended up talking about living in the Manchester blitz as a child. It just goes to show how quickly football captures imagination, sparks memories and gets people talking.” 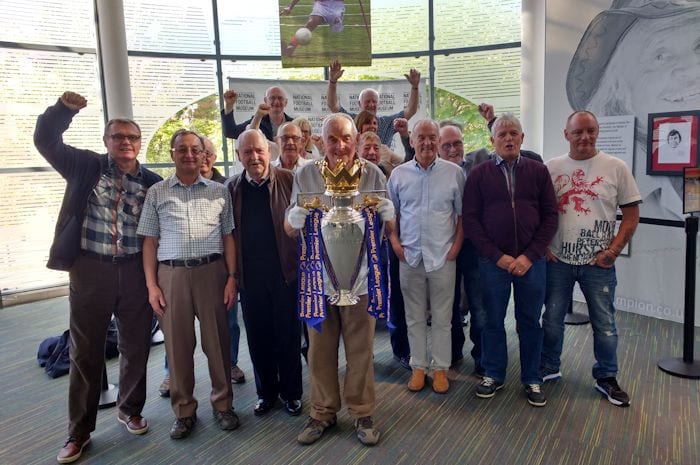 The museum is keen to encourage more football fans as well as older Manchester residents in general to join in the Monday morning group.

Sessions take place fortnightly on Mondays and are open to anyone who want to meet new people to share stories with over a brew while surrounded by the world’s greatest collection of football memorabilia.

“One gentleman told me he could have stayed all day,” said volunteer supervisor Allan Maull, who helped facilitate the session and took members of the group on a tour of the museum’s 1966 World Cup Exhibition. “It was a pleasure to share their stories. I can’t wait for the next one.”

Admission to the museum and group is free and refreshments are provided.

For more information on how you can get involved, call Louise Rutherford on 0161 871 8177 or email louise.rutherford@nationalfootballmuseum.com. 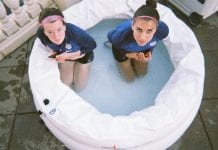 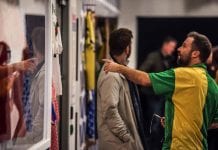 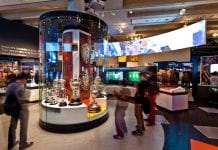