Popular craft brewers Seven Bro7hers have announced they will be opening a second taproom in Middlewood Locks, the £700m Salford waterside development on the Manchester Bolton and Bury Canal.

They are the first to sign up to take a space in the development created in collaboration with Get Living, the build-to-rent operator behind New Maker Yards.

The beer-brewing brothers from Salford have got form when it comes to being pioneers. They were amongst the first to move into the now highly-prized Cutting Room Square development in Ancoats back in 2015. 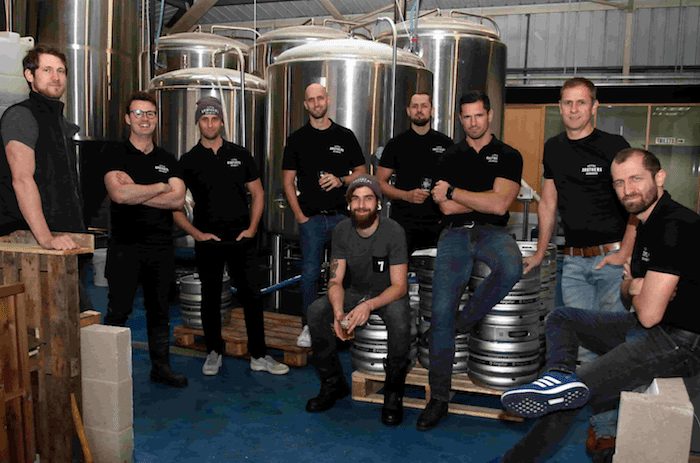 Fans of the microbrewers’ beers will be able to get their hands on all the usual Se7en Brothers favourites plus two new beers launched especially to mark the impending launch – a Vienna lager and a watermelon wheat beer available on both draught and in cans.

The new taproom, which is due to open in October, will feature a 100 cover restaurant space serving up home-cooked dishes and bar snacks.