What has Manchester got in common with Hawaii, Oman, Rwanda and, er, Wales?

They are all places recommended by travel writer Spud Hilton in the San Francisco Chronicle as places to visit in 2017.

According to Mr Hilton, Manchester and San Francisco are ‘soul mates.’ He calls Manchester ‘England’s northern hub of creativity — culinary, digital and artistic’ and praises the city for its ‘cutting edge cuisine.’

These are the places and events he recommends:

“Where derelict mills and a gritty street scene have been transformed by a surge in unique cafes, bars and arts venues, including… 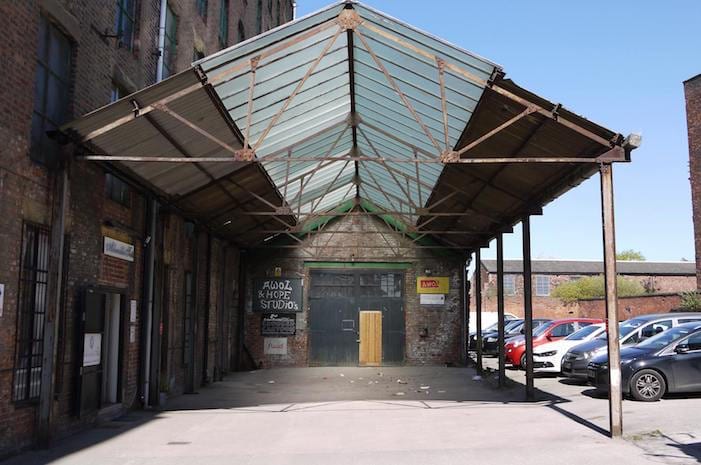 …a combination of all three”

“Home to highly rated restaurants and lounges such as the Alchemist, Artisan and Manchester House.” 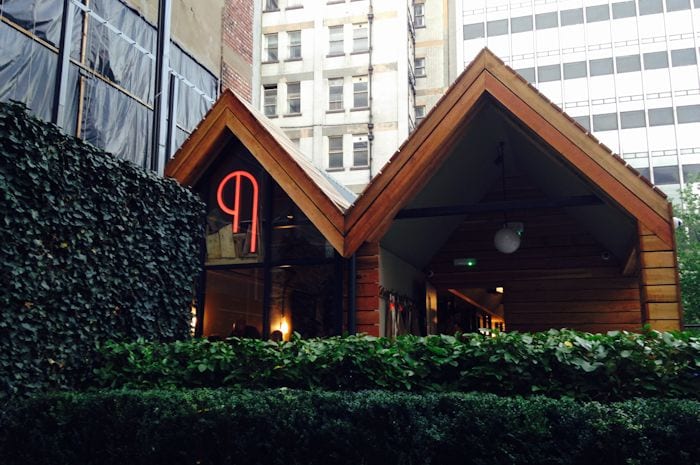 “Where all the fixtures — from pint glasses to bar stools — were built in public workshops led by local artisans. The beer, gourmet savories and sweets are handcrafted, too.” 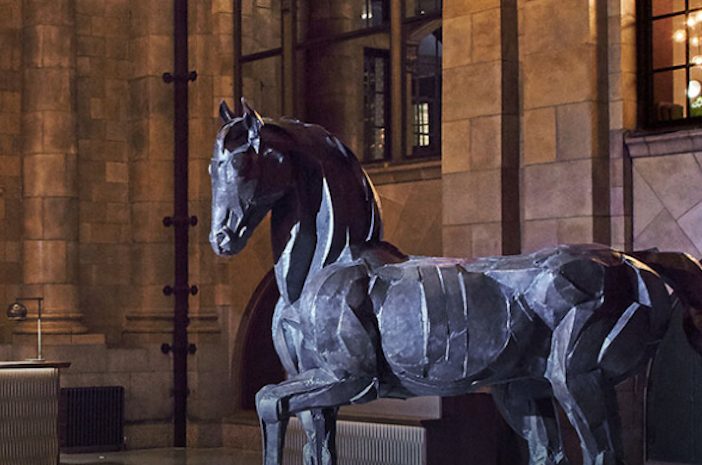 “Gothic Victorian Revival landmark (formerly the Palace Hotel), reopened in November after a $31 million renovation that kept period details in the 271 loft-style guest rooms and grandeur in public spaces.” 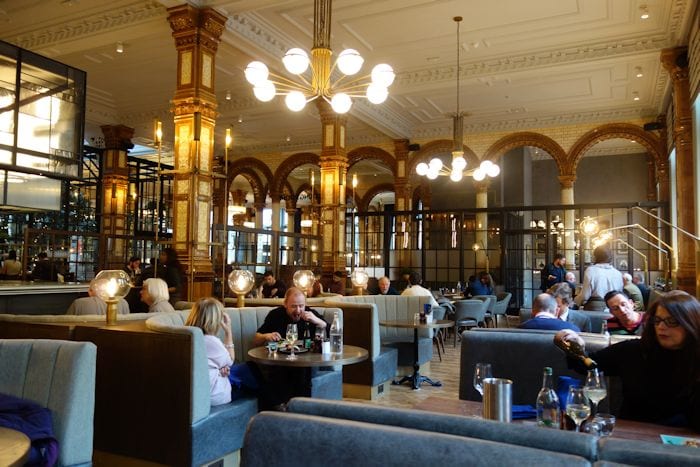 If you’re thinking of reciprocating and paying San Francisco a visit this year, Virgin Atlantic is offering massive savings on flights from Manchester Airport to many of your favourite worldwide destinations until February 7 2017. There’s 35% off tickets to San Francisco with prices starting at £409. Tickets are available across all cabin classes and are valid for travel on various dates throughout 2017. Visit www.virginatlantic.com for for information.

To read the original article in the San Francisco Chronicle click here.