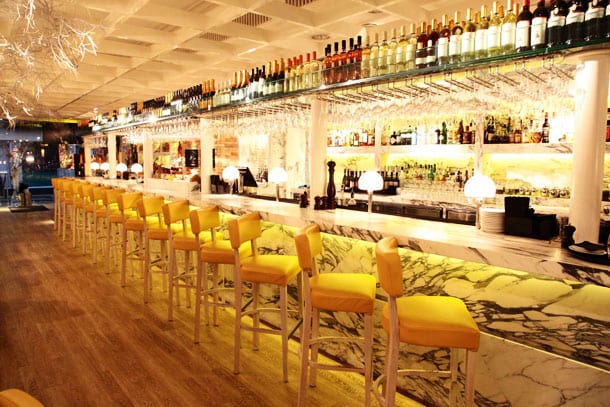 Opening at the end of October, San Carlo Bottega restaurant, champagne and cocktail barwill be located on the second floor. With a nod to the popular and critical success of its Cicchetti restaurants in Manchester and London, San Carlo Bottega will serve expertly crafted small plate dishes, this time, influenced by Italy and Southern France.

Opening in November, Pharmacia Del Dolce, a patisserie, ice cream parlour and café will be located on the lower ground floor. Serving an enticing menu which includes freshly baked cakes, pastries and a range of its own luxury gelato; diners will be able to eat in or take their indulgences away.