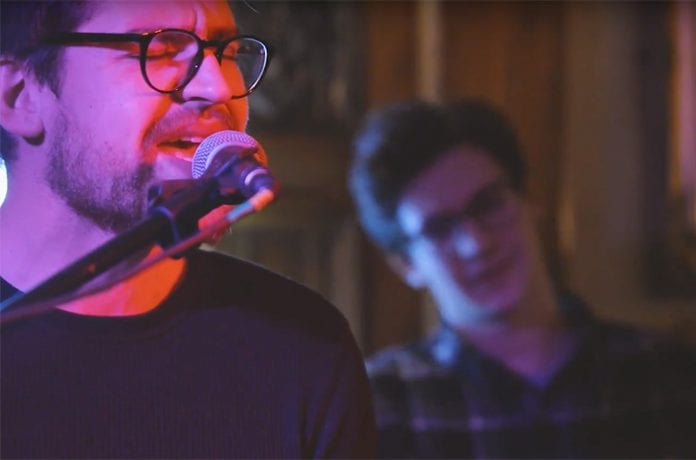 The venerable timbers of Sam’s Chop House will be shaking to the rafters when the Victorian bar and restaurant stages the first of its planned bi-weekly full band jam nights on 28th February.

Roll over Beethoven and step aside Brahms and Liszt. The night will feature some of Manchester’s most accomplished musicians playing punk, soul, funk, blues, jazz and hip-hop classics and improvising their own versions – with an open invitation to audience members to pick up the mic or an instrument and join in.

The driving force behind the jam night is Patrick Legard whose amazing soulful voice has generated a following at open mic nights all over the city since he arrived in Manchester almost four years ago and began performing with some of the finest musicians around.

The Chapel Walks venue, along with Mr Thomas’s and the Albert Square chop houses, is home ground for Patrick, who works for the company as their handyman. The jam will start at 8.30pm with a six-piece house band comprising guitar, bass, drums, keyboards and horn with Patrick singing and hosting.

Born just outside Doncaster in South Yorkshire he went to London in his late teens to study at a building crafts college. “I was down there gigging for a while, solo – just me and a loop sampler, a sort techie one-man band – anywhere that would take me. 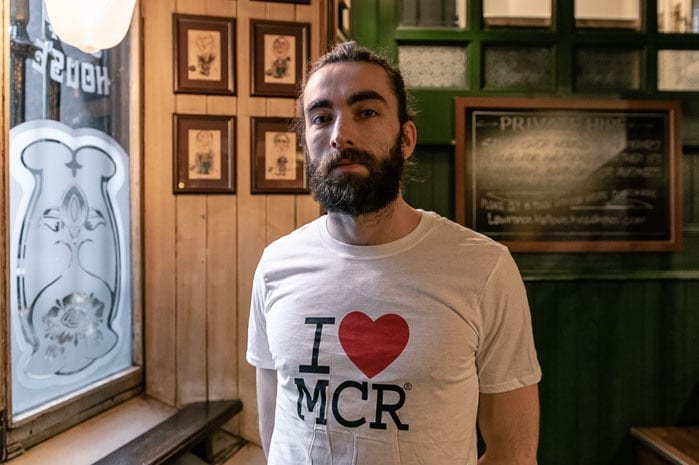 “I came up to Manchester and stayed weekends with a couple of friends and we’d jam in the garage. I suggested we rent a bigger house which we could turn into a bit of a studio and invite other people to come and record there and play with us.

“We played some good gigs and I got to know a lot of musicians but it fell apart when the bassist and the drummer both left Manchester to carry on careers.

“I really like working at the chop houses and I get along with the boss, Rog [Roger Ward] who’s a music enthusiast himself, especially blues and jazz – both of our fathers were big jazz lovers so we’ve had a lot to talk about. And we’re both really big into punk.

“After the band fizzled out I went out by myself to all the jam nights in town, getting involved and meeting musicians. I spent the last year networking and now it’s finally come to the point where I know enough people create a new jam night at the chop house for everyone to enjoy.”

Patrick promises an eclectic repertoire at Sam’s including classics from the likes of Marvin Gaye, Otis Redding and, naturally, Sam Cooke along with music from modern artists like Childish Gambino, Thundercat and Vulfpeck.

“I’ll be encouraging every level of musician to come and get involved. There’ll be something for everyone.

The jam nights will be free, supported by drinks offers to encourage students and make the nights “much more of an event that won’t break the bank”. 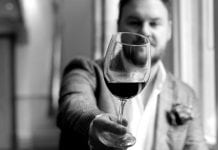 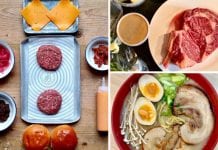 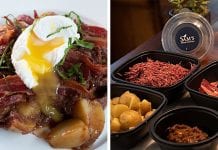