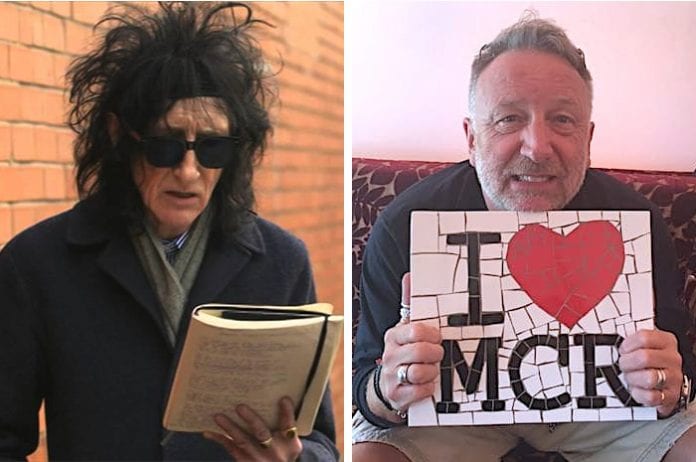 This year’s Salford Music Festival has been re-invented as a three day online showcase of live music, DJs and spoken word.

The annual music festival, which is usually held in the pubs and clubs of Salford, is moving into the digital realm in response to the ongoing COVID-19 crisis.

The festival, which celebrates its 10th anniversary this year, features an impressive mix of big names and rising stars who will be performing from the comfort of their own homes.

They include Salford music legends Graham Nash, who will be performing an exclusive set and speaking to BBC DJ Janice Long, and proud Salfordian bassist Peter Hook, who will be showcasing some Joy Division classics with his band The Light. 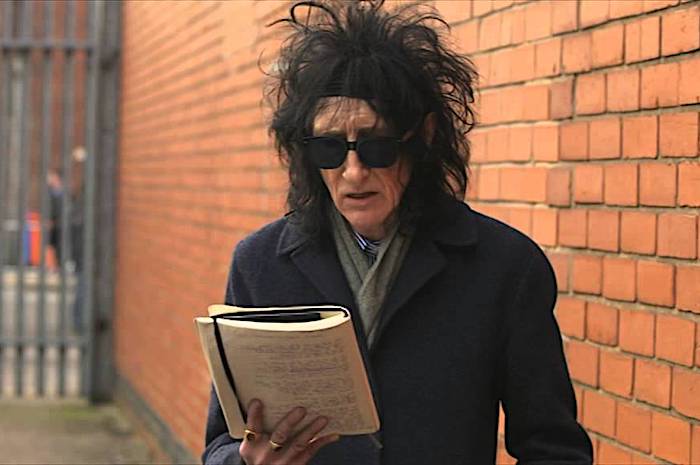 Local organisations such as Salford 4 Good, Salford Loaves and Fishes and Salford Lads Club will all receive donations made to this year’s event.

“Like everyone else in the music industry, we’ve had to adapt in the face of COVID-19. It’s been touching to see how supportive people have been – for someone like Graham Nash to get involved, a real legend, it’s a massive coup for the festival. We’re living in hard times right now, and we just want to bring a bit of hope and positivity with this year’s festival.”