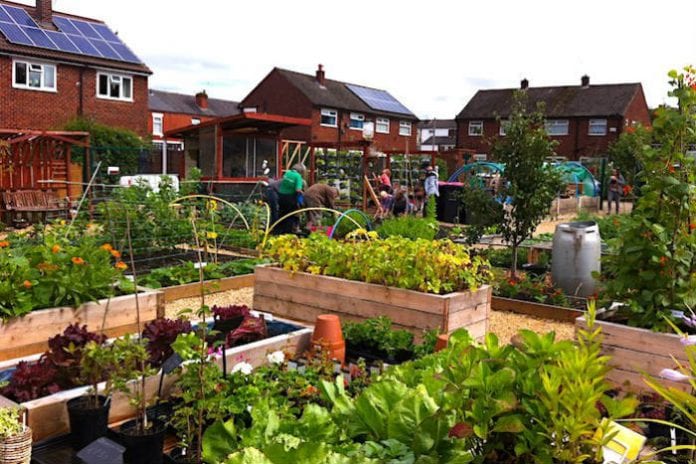 Folk singer Ewan MacColl once fondly dubbed it a “dirty old town”. But now, Salford has been declared the greenest place to live in England and Wales.

The city is more sustainable than Brighton, where Caroline Lucas is Britain’s only Green party MP, and Bristol, a former European Green Capital, according to a study to be released this week by the Centre for Thriving Places and reported today in the Observer.

Salford is building the most energy-efficient new homes in the country and creating more green space than any other council, according to the study.

And this summer, the biggest gardening project in Europe is due to open in Salford: RHS Garden Bridgewater, spread across 154 acres on the site of Worsley New Hall.

“There have been a lot of innovative things going on in the north-west in terms of participatory democracy, community wealth-building and the environment,” said Liz Zeidler, chief executive of the Centre for Thriving Places, in the Observer article.

“Places such as Salford seem to be quite cleverly absorbing these ideas. Its leaders have been willing to try something new and now they are starting to see the results.”

The city’s carbon management programme was put in place in 2009 and has “helped to save 14,000 tonnes of CO2,” said mayor Paul Dennett in the paper. “And 60% of Salford is now green space.”

The least sustainable area in England and Wales, according to the data, is Stockton-on-Tees in County Durham.

The Thriving Places Index uses a broad set of indicators from data produced by national agencies such as the Office for National Statistics, Public Health England and the Index of Multiple Deprivation. It is the most comprehensive guide to local wellbeing economics available worldwide. 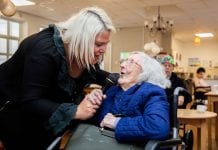 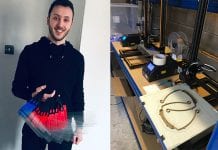 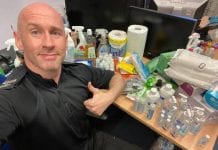