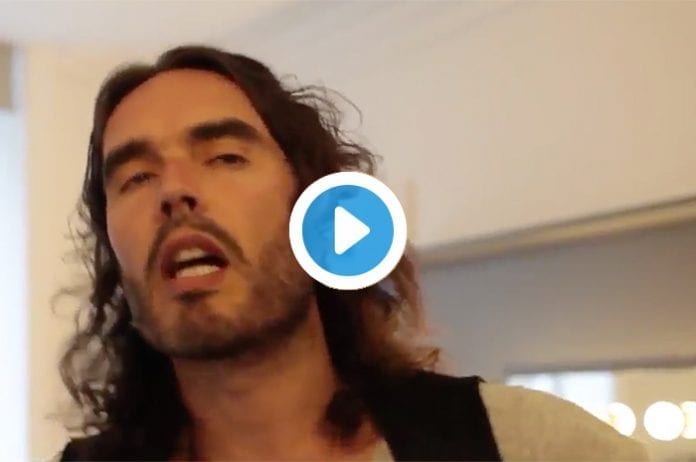 In case you haven’t heard, the lovely cockney comedian/actor/radio host/author/activist Russell Brand is doing two shows at The Lowry next week.

The first show is sold out but there are still some tickets available for the second on August 22nd.

In a short video he published on Twitter to promote it, he implores the people of Manchester to set aside their divided loyalties to United or City, Oasis and The Smiths and come together under ‘one glorious banner’ for The Lowry show.

At the end of the video he puts on his best Manchester accent. Is it any good? Judge for yourself.

“Are you City or United? Oasis or The Smiths?”

PS The Lowry is in Salford not Manchester, Russell.