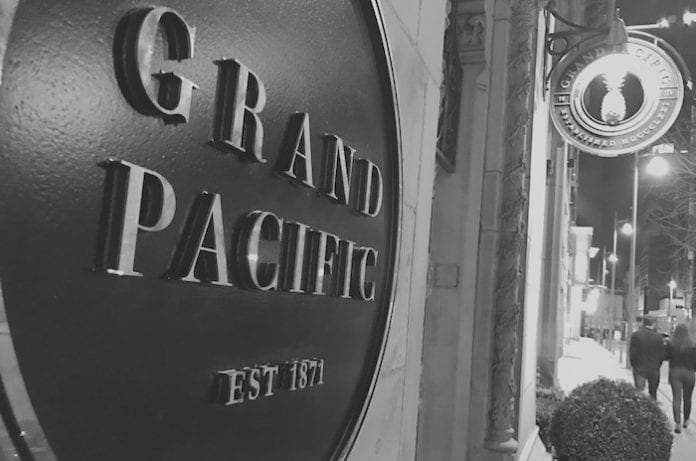 The eagerly anticipated reincarnation of Reform, one of Manchester’s most iconic restaurants, fulfils, albeit posthumously, the great ambition of Living Ventures’ legendary chief Tim Bacon, who died last April.

When he snapped up the space on the first floor of the Grade II listed Victorian former Reform Club in January 2015, he said: “It was the quickest deal in Living Ventures’ history. As soon as I heard Room [Reform’s successor] was closing, I was on the phone to Bruntwood because I just thought I can’t let that building go. It’s such a cracking dining room. I’ve loved it for a very long time, back since the days of Reform.”

Tim said he was “tempted to recreate Reform” but instead the hugely successful Australian restaurateur set in motion plans to create a Pacific rim/pan Asian eatery with a dash of Raffles Hotel glamour.

The building has been a celebrity spot since it was opened by Liberal Prime Minister William Ewart Gladstone in 1871. A larger-than-life, stone-faced statue of the ‘grand old man’ greets guests at the top of the stairs from the Spring Gardens entrance.

In 1906, Winston Churchill addressed cheering crowds from a first floor balcony following his election as a Liberal MP. The club’s fortunes declined with those of the Liberal Party, but senior politicians still held court to the press there into the 1980s.

When Reform the restaurant first opened in September 1998, it was a game changer for dining out in the city and a maker of reputations. It gave the designer, at the time a little known Belgian called Bernard Carroll, a massive profile boost. Since then his firm, Carroll Designs, has crafted the interiors of some of the glitziest restaurants in the UK and abroad. They include San Carlo Manchester, Yu in Alderley Edge, Victor’s, Hale and the recently opened branch of San Carlo Fumo in London’s Covent Garden.

Not surprisingly, Reform swiftly became the go-to haunt for the city’s footballers and coterie of TV stars who revelled in the glamorous surroundings.

Bernard’s brother Francis, who ran Reform, was the better known at the time, having come from the highly respected Brasserie St Pierre in nearby Princess Street. He went on to open Lounge 10, the Gilt House in Altrincham and later brought his long-time pal Marco Pierre White to the north west.

Reform’s launch chef, also from Brasserie St Pierre, was Robert Owen Brown, who remains one of the most innovative in Manchester and a champion of locally produced ingredients. His most recent outing was in partnership with San Carlo at Feast, the Christmas pop-up on King Street West.

By the way, one of Manchester’s greatest hidden treasures lies buried on the ground floor of the former Reform Club. The club’s gents’ toilets, which rival their famed counterparts in Liverpool’s Philharmonic pub for grandeur, are now used as a store room for lingerie retailer Agent Provocateur. 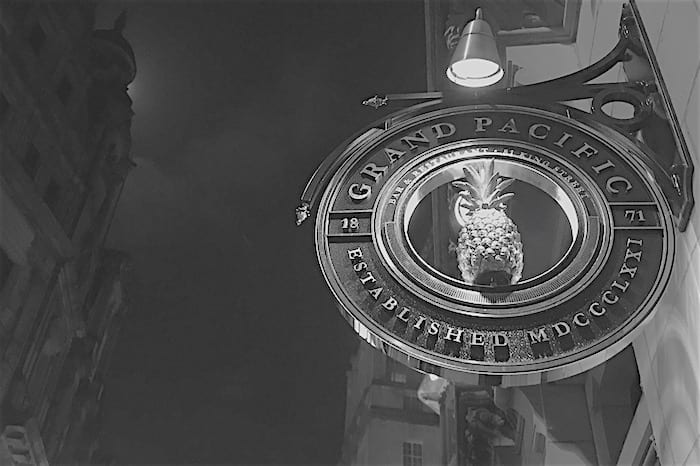 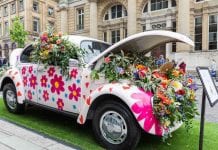 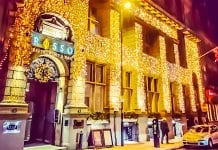