Remarkable inspiring women were honoured for their achievements at an awards ceremony and lunch at The Lowry Hotel last week.

The Inspiring Women Awards, sponsored by Lancashire School of Enterprise and Business at UCLan, have been running for almost 30 years and recognise role models in business and the community in the north west and North Wales who have excelled in their lives and who give others the chance to shine.

Inspiring women from all areas of society were nominated in seven categories and the winners were announced at a glittering lunch. 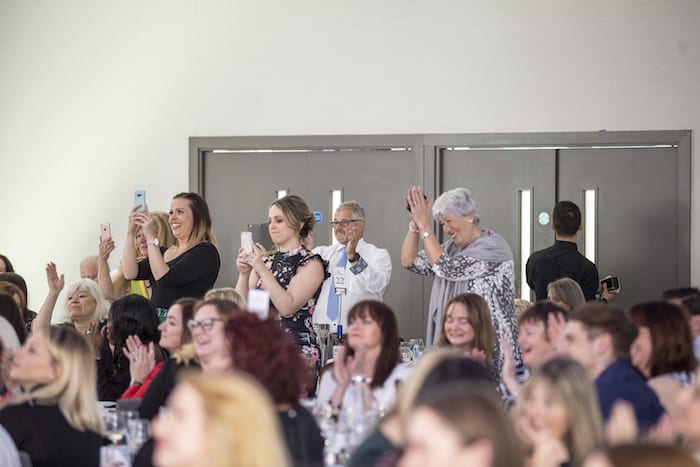 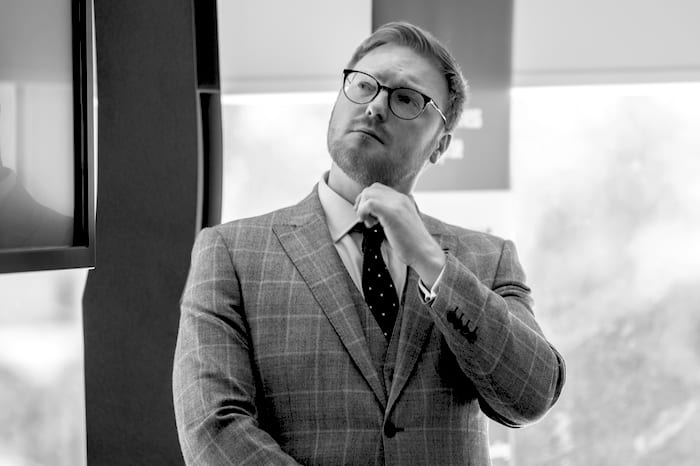 The Manchester Bee Award recognises women who make Manchester the great city it is and is open to women who live or work in the city of Manchester. Sally-Ann co-founded Wild In Art with Charlie Langhome in 2008 after they worked together on CowParade Manchester. Wild In Art produced Bee In The City in partnership with Manchester City Council to create the exhibition and an inspirational learning project for children and young people. The public art trail ran for nine weeks, after which the sponsored Bee sculptures were auctioned off, raising £1.1 million for The Lord Mayor of Manchester’s Charity, We Love MCR.

The Community Award is for women whose contribution to society makes a big difference to the lives of others. Sinead is the centre head at Maggie’s Manchester, a cancer support charity opposite the Christie Hospital, having previously worked as an oncology advanced practitioner. She joined Maggie’s in November, 2015, before the first brick had been laid. As well as building the foundations of a fantastic support service in Manchester, Sinead has established many different support groups, including the most recent one for men facing prostate cancer, and is just about to launch a child counselling service and a group for bereaved children.

The Business Award honours women in business whose talents and passion influence and inspire others.

Dr Pitalia of Bolton is an award-winning entrepreneurial doctor who, from small beginnings in 2002, has brought improved healthcare for hundreds of thousands of patients across the north west. SSP Health is the largest provider of primary care GP services in the region, one of only three such organisations in England serving more than 100,000 patients. 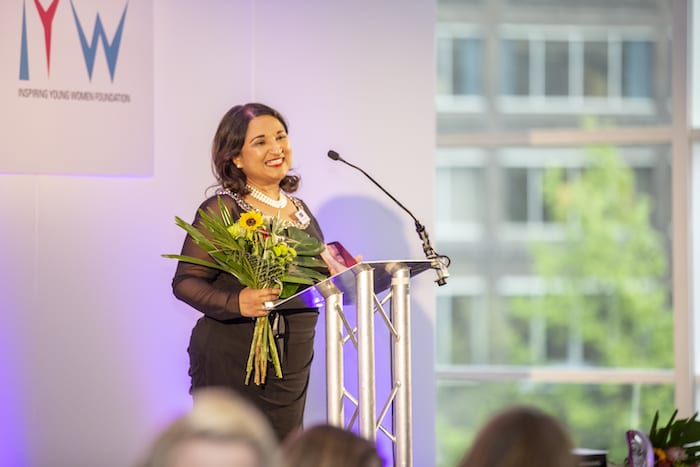 Dr Pitalia and her GP husband, Dr Sanjay Pitalia, have pioneered federated general practice, which the British Medical Association has described as “increasingly being viewed as a vital part of the future of general practice”. In 2009, Dr Pitalia, who is secretary of the British International Doctors Association, Wigan division, supporting education and welfare for doctors from diverse backgrounds, co-founded SSP Health Charitable Trust, which raises funds for local, national and international health-related charities.

The Inspiring Young Woman Award is for young women who inspire the next generation. Kat, from Manchester was homeless from the age of 17 until she was 21, but gained six A-levels and dreamt of becoming a lawyer. The years that followed saw Kat suffer severe physical and emotional abuse which left her with PTSD. In 2015, she was rehoused in Manchester and lived in a refuge for nine months. In 2018, she was taken on as a legal apprentice and is on her way to becoming a qualified lawyer. She is a committee member of OpenAG, the LGBTQ+ network at Addleshaw Goddard, and acts as a mentor to a young woman at a local college who wants to follow her into the legal profession.

This new award is for those who are challenging systems that don’t work for women, promoting female-friendly products or services, or are closing the gender pay gap. Anita, of Ashton-under-Lyne, launched the Threshold Housing First pilot in 2015. The charity’s programme works with women who have been released from prison, using Housing First to curb reoffending rates and protect women from violence. Now in the fourth year, a study from partners York University found that 90 per cent of the women in the programme have so far been able to sustain a tenancy. 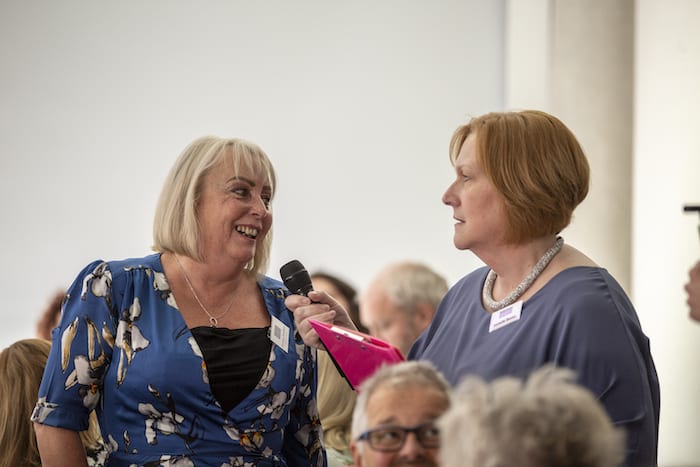 The Entrepreneur Award for newly established businesses recognises women who develop businesses which benefit the economy. Christine and her husband, Stephen, launched 3 Pugs Gin on the decking at the back of their house in spring, 2016, and sold their first bottle in November, 2016, at Spinningfields Makers’ Market and now can count the German Royal Family among their customers.

Winner: Sharon Thorne, incoming Chair of the Deloitte Global Board of Directors

This is a judges’ award with no nominations celebrating women who quietly make a difference. Sharon worked in Manchester for 20 years after beginning her career at Deloitte in the mid-1980s on graduating from Oxford University and was made partner by the end of the 1990s. She may have smashed the glass ceiling but she has not pulled the ladder up behind her because she has been instrumental in setting up diversity networks and became managing partner for talent.

Jacqueline Hughes-Lundy, awards founder and organiser, said: “The Inspiring Women Awards are in their 27th year and it gets no easier shortlist the finalists and select the winners in the sections that attract nominations from a huge array of talented women.

“Their stories of drive, endeavour and courage still continue to inspire us.

“Why are these awards important? Because they provide us with positive role models for ourselves and for our next generation of inspiring women.”