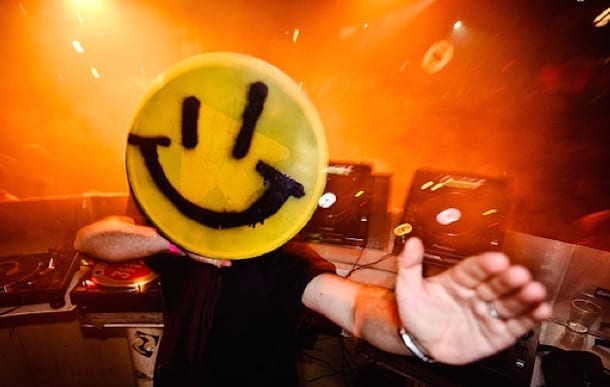 With the sold out Happy Mondays event and return of David Morales marking the end of 2014, FAC 51 The Hacienda’s first Manchester event of 2015 sees the club back at Sankeys for an Easter Saturday party which sees Todd Terry back at the Hac with a selection of the very best Hacienda residents.

Todd Terry, a veteran of Sankeys and Hacienda events remains one of most respected DJ’s throughout dance music history. Todd’s back catalogue sees his own productions such as “Weekend” “Dream Of Santa Anna”, “A Day In The Life”, “Just Make That Move”, CLS’s “Can You Feel It” and more compete with his extensive repertoire of remixes and also his prolific new material in his tightly constructed and hugely inventive DJ sets.

Taking up their partnership once again, Graeme Park and Mike Pickering are joininvened by Tom Wainwright who shared Graeme’s 1990’s Saturday night residency in the early to mid Nineties, a trio of DJ’s who shaped and intimately understood the Hacienda’s individual music policy.

Meanwhile Spektrum at Sankeys will feature a performance from MC Tunes along with his production partners on “The North At Its Heights”, 808 State providing DJ backing to his set. Tunes is soon to release his long lost second album, “Damage By Stereo” with Hacienda Records, the follow up to his debut, which was produced by Trevor Horn for ZTT in the early Nineties. 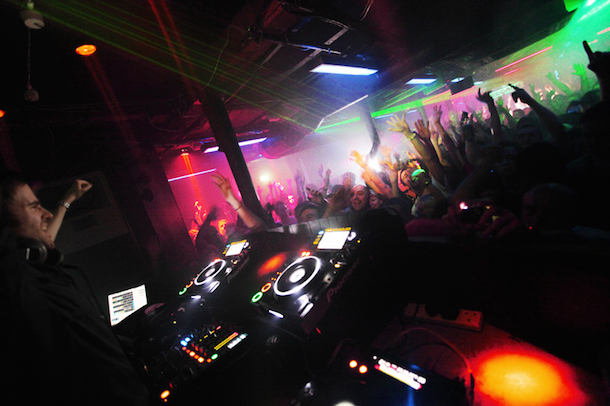 A band who have played live with The Hacienda more than anyone else, K Klass bring their trademark klass action deep house and garage to Sankeys second room while Spin Inn and Unity Radio’s Mark XTC round up the line up for an event that will see in the Easter Weekend with The Hacienda’s inimitable atmosphere and crowd.