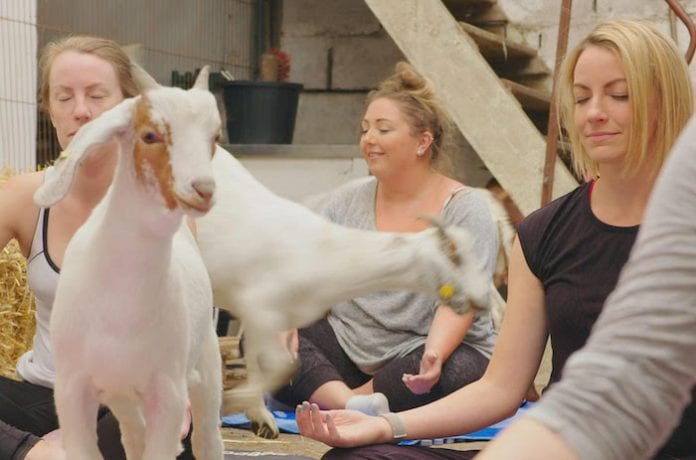 Meet farmer Dot McCarthy – a goat-keeping, quad-biking whirlwind who is aiming to transform her family’s Lancashire hill farm into a leisure destination goldmine.

Dot features in a new BBC documentary which follows her bid to bring the crowds to her hillside farm overlooking Ramsbottom with her most audacious tourist attraction yet – goat yoga.

Since taking over the sheep and goat farm from her mum, Joy, two years ago, the 30-year-old country entrepreneur has hand-built a range of accommodation from scratch with no prior experience as well as opening the farm to weddings in a bid to diversify the business. 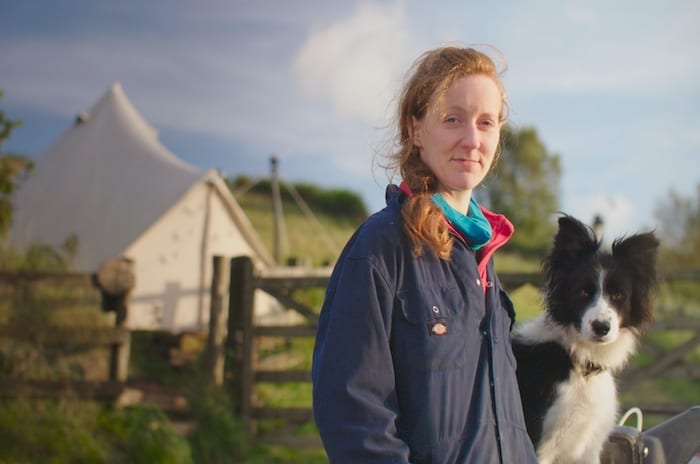 Now, she’s tapped in to the trend for quirky new forms of yoga classes, by adapting them to allow her goats to roam around the yogis as they practice their downward dog and cobra poses in a barn at Cronshaw Fold Farm, in Helmshore.

A new observational film, airing on BBC One on Monday 11th November at 7.30pm, races after Dot as she tries to balance the burgeoning leisure destination with the demands of a busy every-day farm.

And it follows the very first goat yoga class as a group of bemused yogis attempt to dodge goat pellets while keeping their cool in the barn. 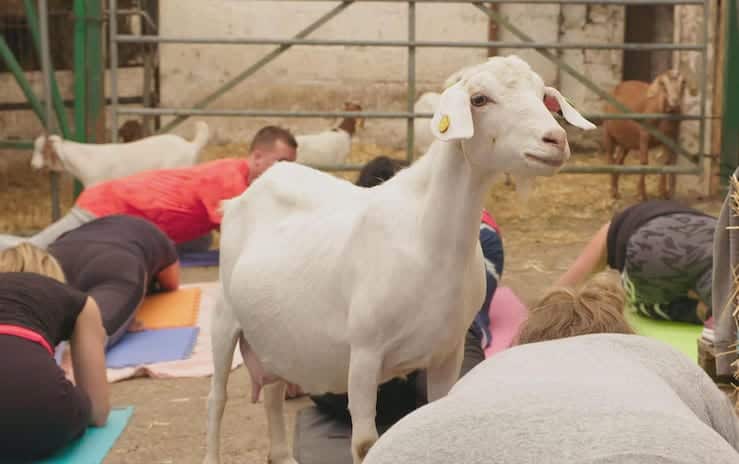 The first event was a sell-out online, but will she pull it off? We will find out when the documentary airs.

But it appears it was something of a success as more goat yoga events have since been advertised on the website for her farm. 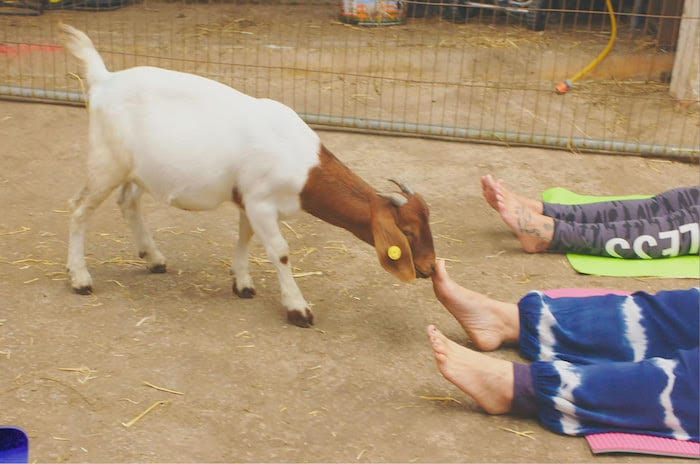 There is also a serious side to Dot’s adventures too, as the film finds out more about the effects of climate change on the farm and how Dot is saving all the money she makes to buy a wind turbine to try and help secure the farm’s future. 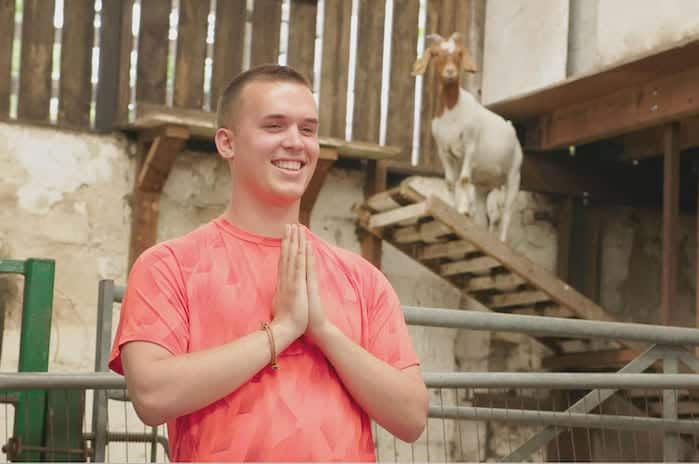 Voiced by former Corrie actress Sally Lindsay, the half-hour documentary captures a slice of summer in the Lancashire countryside, with a farmer whose adventures will have viewers laughing and wiping away the occasional tear. 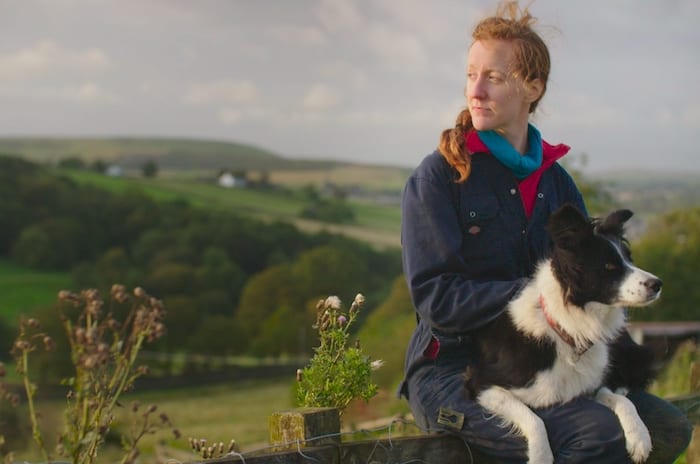 The documentary was produced and directed by award-winning Manchester director Helen Tither, commissioned by the BBC’s Deborah Van Bishop and executive produced by Caroline Roberts-Cherry of Manchester’s Saffron Cherry.

The Great Staycation: Dot’s Farm airs on BBC One on Monday 11th November at 7.30pm.