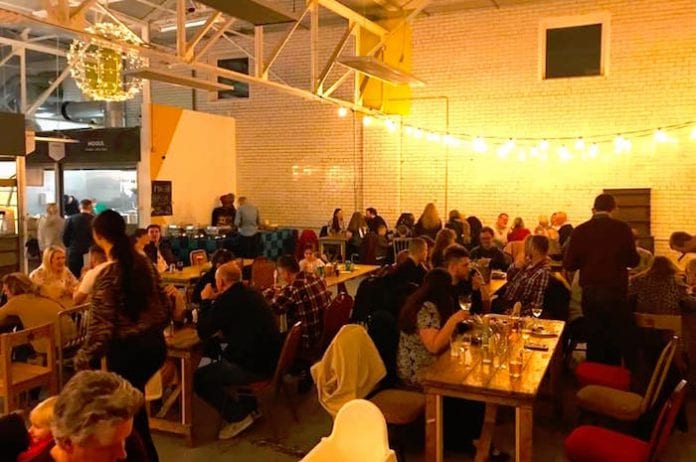 Huge steps have been taken to transform an old, dowdy market hall in Radcliffe into a buzzing venue at the heart of a close knit community.

Back in 2014, under council ownership, Radcliffe Market was given £1m to give the town centre a new lease of life. Things started to look promising thanks to the efforts of former managing director Jodie Bannister. Sadly, Miss Bannister passed away in January at the age of 59 following a battle with cancer.

“Radcliffe is renowned for having its own troubles and problems throughout the town and after losing the civic suite, Radcliffe Market became a nice place to be where people could come together and enjoy some nice food, chat and a have a couple of drinks. It really struck a chord with the local community,” says Robert Grant.

“Jodie was a pioneer for change in Radcliffe Market and was the person who launched Friday Food Nights in the venue. 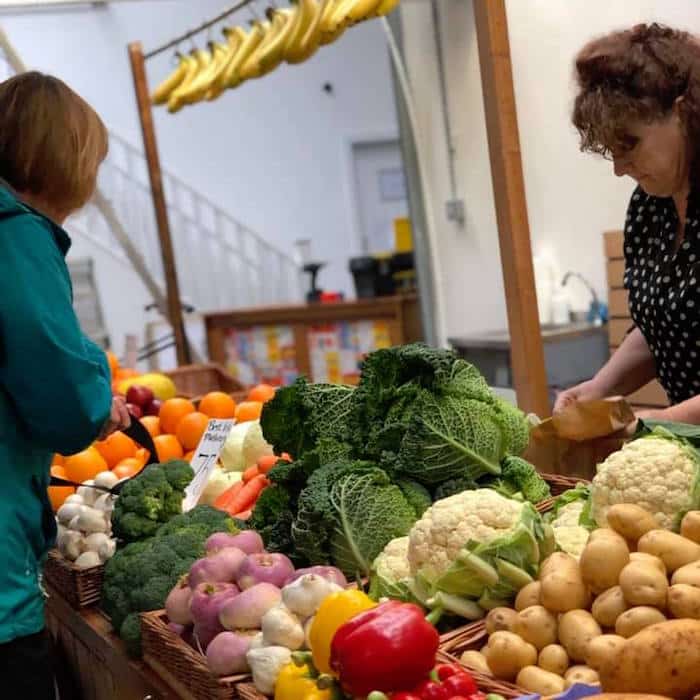 “The Food Nights proved to be a great success but there were very few stalls occupied so we needed to do something to bring in even more footfall. There was only a cafe in the corner, six retailers and that was it. It was a massive space that wasn’t being used to its full potential”.

So after setting up Radcliffe Community Benefit Society, a not-for-profit organisation run by a board of directors – of whom Robert is one – this focused team of volunteers has managed to create an energetic hub of activity in the newly refurbished Market Hall.

A redesign has turned the large space into a perfect blend of both traditional and trendy, and after a lot of blood, sweat and tears shed by the volunteers, there are noticeably more people visiting the market to buy fresh produce from stallholders like Kevin the butcher, Bells Eggs, locally sourced pet products from Goody Paws and a local fishmonger serving up his best produce weekly. 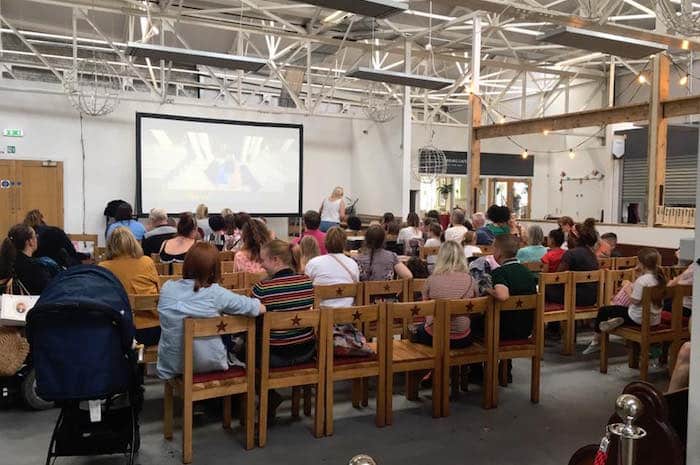 Almost 400 people now attend the weekly Friday Food Nights and the opening hours have been extended for Saturday Brunch and an acoustic afternoon on a Sunday.

New events have been added to the list of offerings in recent weeks including cinema meet-ups, family friendly quiz nights and open mic nights. And throughout September there’s a range of craft activities from windmill making to superhero mask designing for children aged 4 and above. 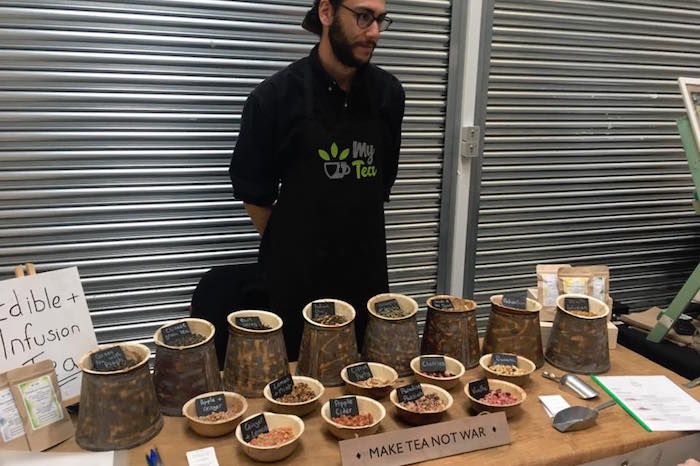 A stand-up comedy evening has been added to the roster and another first time act at the venue is a group of belly dancers who will be taking to the stage on September 22nd.

“The market is part of a catalyst for change in Radcliffe. It’s showing the community what can happen when you put your mind to it,” says Robert.

“We are creating belief in the town of Radcliffe. And creating a place where people can go and enjoy themselves, come together and enjoy what this town has to offer. We have created something Radcliffe can be proud of.”

Take at look at their website for listings of what’s happening each week.