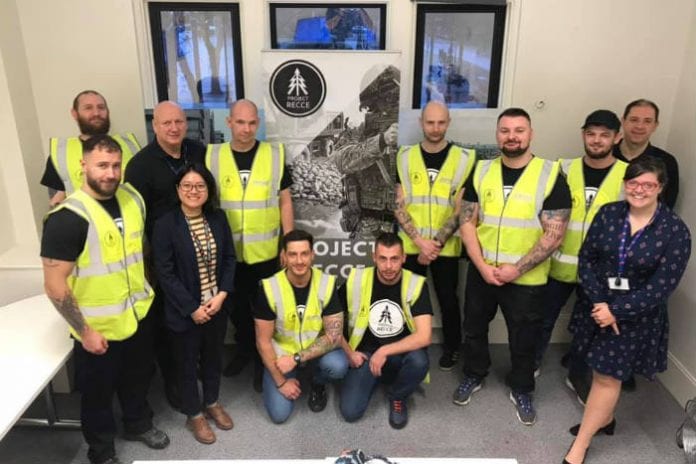 Laurence Moore, Loz to his friends, was a decorated British Army captain who served with distinction in Iraq and in two tours to Afghanistan.

The baking hot Afghan summer of 2010, which saw more than fifty British service personnel lose their lives between May and September, left Loz with post-traumatic stress disorder, or PTSD as it is widely known. By 2015 he was dangerously close to joining the dozens of veterans who have returned to these shores only to take their own lives.

But when at his lowest ebb, selling the last of his DVDs to fuel an alcoholic existence where thoughts of suicide were commonplace, two chance events eventually led to Stockport becoming the hub of a social enterprise that is transforming veterans’ lives across Britain.

Project RECCE, which aims to get veterans into the construction industry, came about through an offer of help from a property developer, Neil Houlihan, an old acquaintance who reached out, and a chance meeting with Susan McCormack, a mental health specialist.

Today Loz, Sue and Neil, along with Ruth Houlihan, the social enterprise’s financial director, make up the board of Project RECCE, which offered its first course to veterans in November 2018. 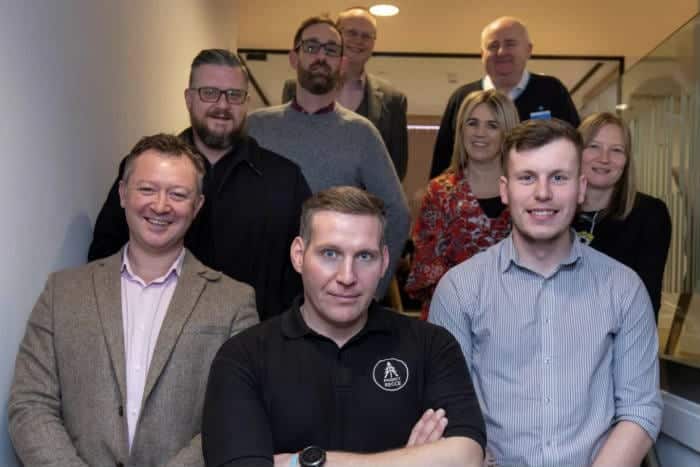 “I left the army diagnosed with complex PTSD,” says Loz, who has written a book about his battle with the disease and his subsequent recovery.

“So my main focus personally was to fix what was going on in my head, because I knew I couldn’t go forward until I had got through that. But there was a gap; when I left the military, I realised the type of programme I needed didn’t exist.

“Then Neil reached out. Maybe he could see some raw talent and he clearly wanted to mentor me, to help me and to guide me on this path into the construction industry.

“We realised we could replicate my journey for other people, but in order to do it properly we needed someone qualified in mental health and with the clinical background Neil and I didn’t have. I had met Sue by then, discussed the idea with her and she joined us.

“From the idea that Neil and I came up with, and with the help and support from Sue and Ruth, we have collectively been able to create something that fitted into the gap in the market that really could have helped me when I was at my lowest.

“It is really about a team; not one of us could have achieved this without the team collectively putting in the effort.”

The result is that Project RECCE has gone from a single pilot course less than two years ago to being noticed within Whitehall.

Loz explains, “the Government’s Office for Veteran’s Affairs, which is focused on the veteran community, is very much aware of us. We are being talked about at governmental level and we are being talked about by most major construction companies in the UK. The veteran community knows about us too. The fact we have achieved all that in less than two years is phenomenal.” 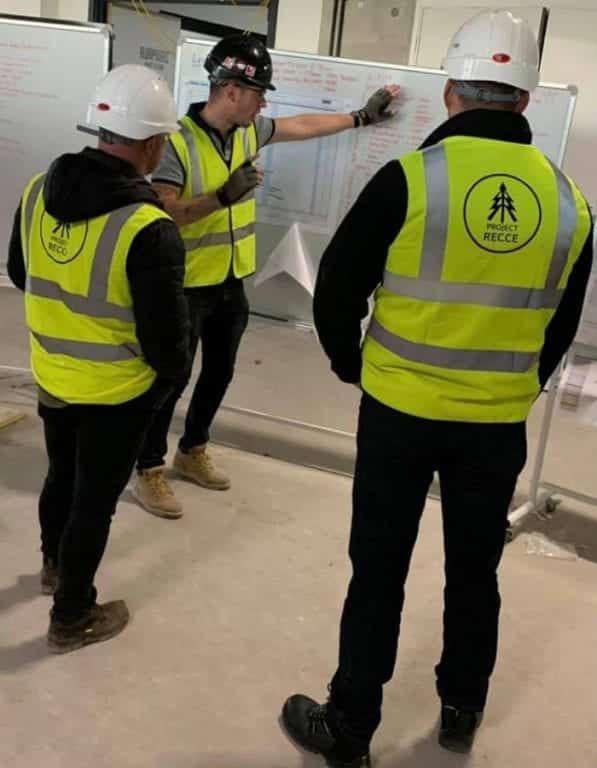 And the timing could not have been better.

“We’ve just had Mental Health Awareness Week,” he adds, “and it is worth noting that mental health isn’t something that goes away; it is through supporting each other that you can manage it better.”

It is the mental health aspect that creates the distinction between Project RECCE and other services available to veterans. The focus on mental health at the start of each course is crucial in showing students there is a light at the end of the process.

For many that has been the key to making it through the COVID-19 lockdown because the social enterprise has quickly developed courses online, honing the skills learned in the classroom.

One simple thing the online courses have done is maintained a social connection whilst people have been isolated at home and where they are a lot more vulnerable. When someone comes out the other side of the course, they are welcomed into the Project RECCE community, which has become a self-supporting, peer-led group, providing all the help veterans may need.

And the future? Project RECCE is based in Manchester. It wants to set up its veterans’ headquarters in Manchester and it wants to run its operations from Manchester, but with a nationwide reach.

“We are Manchester people,” Loz says.

“It is a fantastic project that Manchester has brought to the table. It is very much a strategic perspective of ours that the people of this amazing city take us in their hearts because of this fantastic thing we are doing in helping so many others.

“We want to put Manchester on the map by doing what no-one else is doing.”

If you think Project RECCE could help you, or you know of someone you think would benefit from talking to them, visit projectrecce.org or call 0161 430 5050. 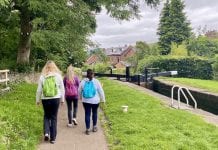