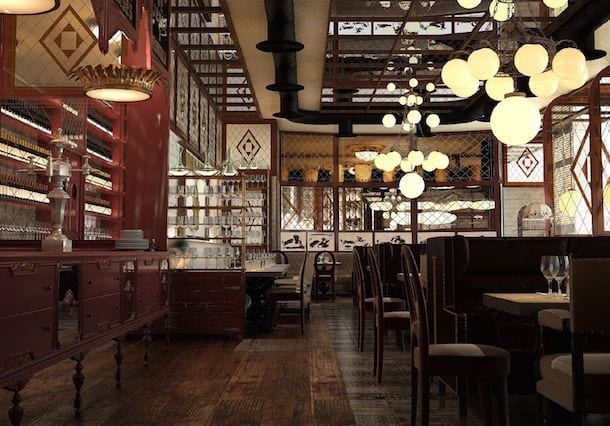 Spinningfields is becoming increasingly more diverse and cosmopolitan this year with another big London restaurant brand coming to play.

Award-winning Spanish restaurant Ibérica has confirmed it will be opening the doors to its first restaurant outside London on Wednesday, March 4th, bringing authentic Spanish cuisine to Manchester’s Spinningfields.

‘bringing the atmosphere of
Madrid’s famous terrace
culture to Manchester.’

Following extensive development of the property to ensure the design evokes the same authentic Spanish environment that Ibérica’s current portfolio is famed for; the fusion of traditional elements, such as mantón de Manila (Spanish silk shawls), with the contemporary glass façade will provide a setting worthy of its cuisine.

Externally, two impressive terraces sit either side of the main entrance to the restaurant, ‘bringing the atmosphere of Madrid’s famous terrace culture to Manchester.’ 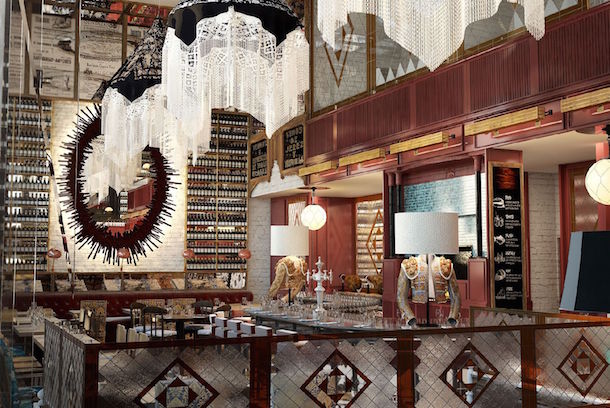 Ibérica’s Executive Head Chef, Nacho Manzano, who has an impressive three Michelin stars to his name; two for his celebrated restaurant Casa Marcial and a further star for La Salgar, has developed a unique à la carte menu ahead of the restaurant’s launch that will offer guests a an insight into authentic Spanish gastronomy.

Alongside the established menu of tapas, customers will also be able to choose from a selection of larger dishes, such as traditionally made paella and Asturian cachopo made with fried beef, Ibérico pork and Asturian cheeses. These dishes highlight Ibérica’s on-going commitment to offering guests an authentic Spanish experience, driven by the close relationships it has forged with producers across Spain to provide high quality ingredients.

In addition to its restaurant, Ibérica Spinningfields will also have an in-house delicatessen selling a selection of its lovingly sourced produce, including a collection of over 20 different olive oils, preserved fish and vegetables, turrones (traditional Iberian sweets) and one of the largest selections of Spanish cheese and cured meats available in the UK.

With its diverse restaurant scene and sophisticated population, this vibrant destination was an obvious choice for Ibérica.