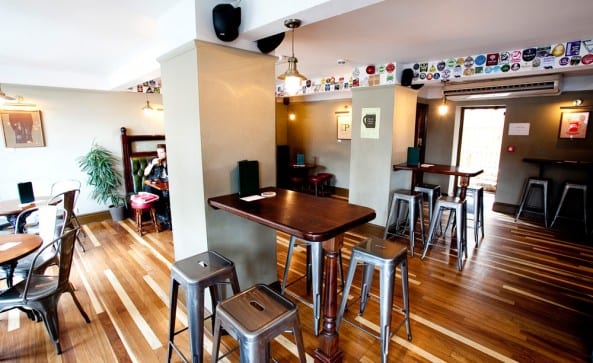 This house of special beer is tucked around the southern end of the Northern Quarter on ‘Port Street’ (would you believe). Established in 2010 and associated with the Common bar but specialising in craft beer from here, there and everywhere.

“THEY DO SELL WINE ‘N’ SPIRITS AND SUCH, BUT WHAT’S THE POINT IN VENTURING TO A PUB THAT HAS PRECIOUS BEER TO DRINK VINO?”

It’s strictly a beer drinkers establishment. They have seven handpulls, eighteen draft lines and over a hundred bottled beers. Probably the best selection in Manchester. 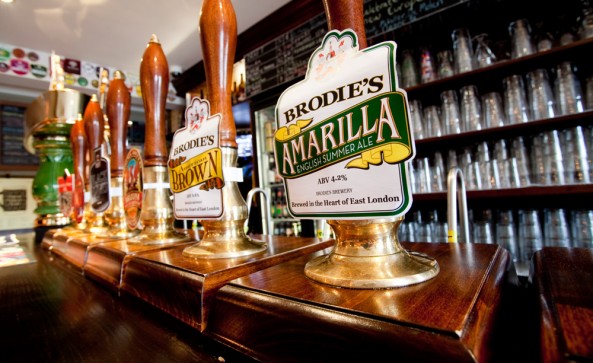 They do sell wine n’ spirits and such, but what’s the point in venturing to a pub that has precious beer to drink vino? Besides, they literally have a whole menu of beers. It’s like the beer bible. There’s London Kernel and Brodle’s, and of course Manchester’s Marble. If you’re not sure which ale to go for, just ask the staff, they really know their onions.

They don’t do food beyond a bowl of nuts or a packet of crisps so eating before you go is firmly advised.