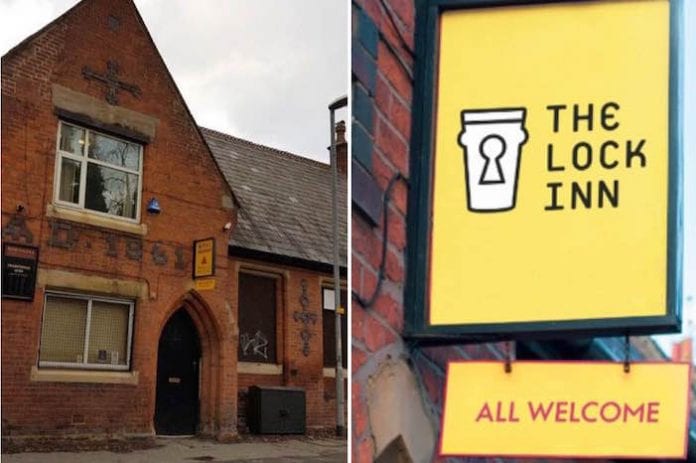 A group of local craft beer lovers have been hosting pop-up pub events in abandoned and disused Manchester buildings, breathing new life into some of the city’s empty spaces.

They’ve only done a few events so far, but the pop-up pub has already become quite a hit in south Manchester.

It’s called The Lock Inn but no secret knocks or passwords are needed to get you through the door.

It was set up by a group of dads who became friends after their children started going to St Paul’s Primary School in Withington and wanted to do something to encourage people to come together.

Having previously taken over the vacant Grade II listed bank in Withington village, they’re back this weekend serving a fine selection of beer from the intimate snug of the Withington Public Hall Insitute on the north side of Burton Road.

Steeped in local  history, the Institute was built in 1861 and donated to the community by Lord Egerton.

Between 1861-1911 it housed a lending library for Withington, prior to the modern library being built in the village. It was also used as a members’ club from 1906 – a fact which is proudly proclaimed in the exterior brickwork. 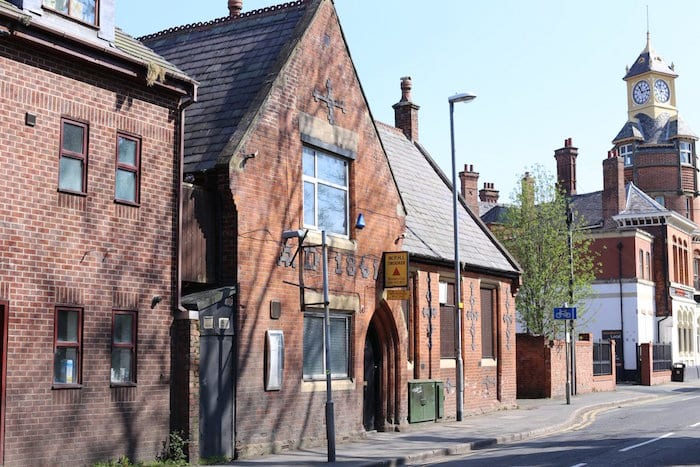 In the 1990s it had a membership of some 400 and remained a men only club until 2017, when women were finally admitted through its doors.

It is now believed to be in private ownership and has been empty since the beginning of this year.

The core team behind The Lock Inn is made up of friends Neill Woodward, Casey Longden, Mark Brennan and Ed Wellard, but behind the scenes, there’s a larger group helping run the events.

They buy all the beer independently from local Manchester brewers, finding out what’s been brewed that week and getting their hands on the freshest kegs. 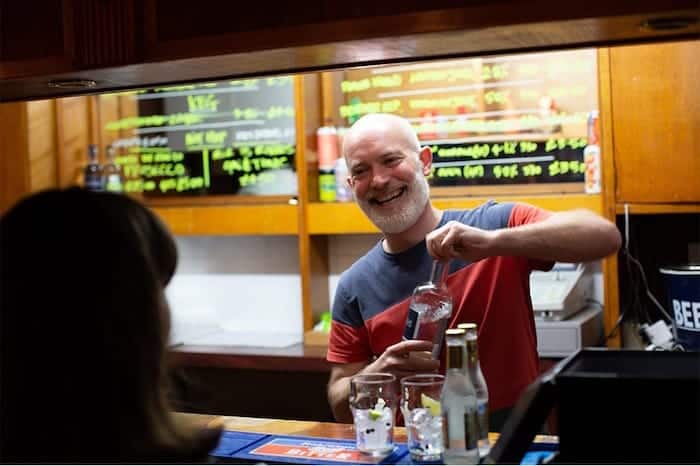 The Lock Inn has earnt itself a bit of a reputation as the spot to get a first taste of some of the newest beers from Manchester’s top brewers.

There’ll also be great local cider from Moss Cider, Manchester Three Rivers gin and a selection of wines – plus soft drinks for the kids. There will also be some very exclusive beers and cider available for punters to purchase and take home with them.

It starts at 2pm and they’ll be pouring till the barrels run dry. Previous events have been really popular, so don’t hang about for too long before heading down.