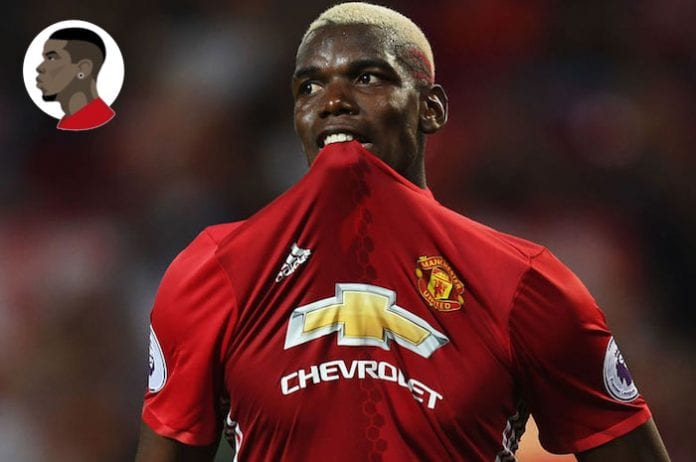 United midfielder Paul Pogba has broken another world record by becoming the first Premier League footballer to have his own Twitter emoji.

Last October, the United midfielder made the news when he got a new haircut with emojis shaved into his hair ahead of United’s clash with Liverpool at Anfield.

Now he is in the news again after becoming the first player in Premier League history to get his very own Twitter emoji.

After a slow start to his second spell at Old Trafford when he was making the news more for his haircuts rather than his performances on the pitch, he is now starting to show the form which made him the world’s most expensive footballer.

The club is urging its 9.8 million Twitter followers to show their support by using the emoji ahead of United’s clash with Liverpool tomorrow.

It can be activated by adding ‘#pogba’ to any tweet and will be available until United’s game against Leicester City on February 5th.