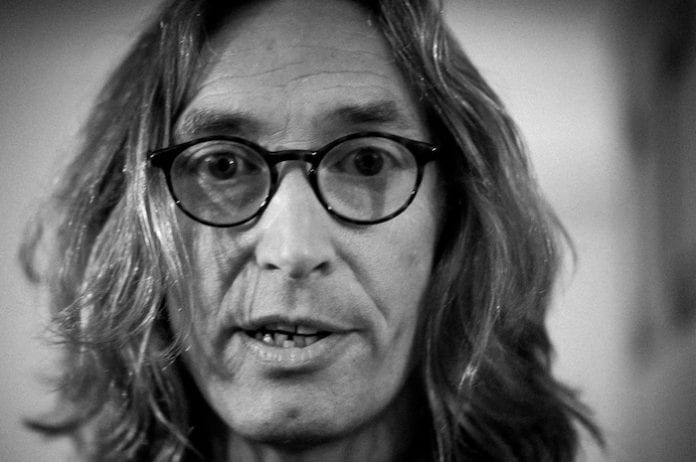 A host of talented and eclectic spoken word acts and musicians will take to the MFDF stage on Wednesday 5 October for a special evening of verse, music and laughter.

It’s all in aid of StreetSmart, the campaign which supports Manchester’s homeless charities and organisations, whereby some of Manchester’s best restaurants add a voluntary £1 to the bill for the festive months of November and December. Then in January, 100% of the monies collected are given to local homeless shelters and projects such as The Booth Centre, Mustard Tree and The Well Spring.

So expect an exceedingly different, enjoyable night out of poetry and great beers. As MFDF, Mike Garry and friends say – Poetry Not Poverty!

The event will take place at the Festival Hub on Albert Square on the City Life Stage in the in the midst of the 100 Greatest Beers Festival and starts at 6pm.