Pizza gin, anyone? The Liars Group to launch new house gin range – with one to match every bar 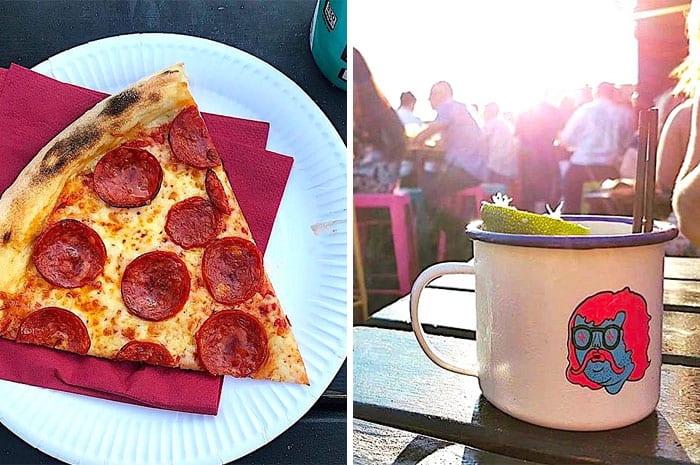 The Liars Group are at it again. Hot on the heels of their Crazy Pedro’s canned cocktail release, they’re rolling out their own range of bespoke gins – with different styles planned to suit each venue.

Teaming up with The Distillery, home of Portobello Road Gin, they’ve gone all out to create their very own range of house gins.

A far cry from the age-old venue ‘house lager’ trick, which requires nothing more of bar managers than to order the cheapest beer going and slap an *insert venue name here* sticker on the tap, each gin will be completely unique to the venue where you drink it. 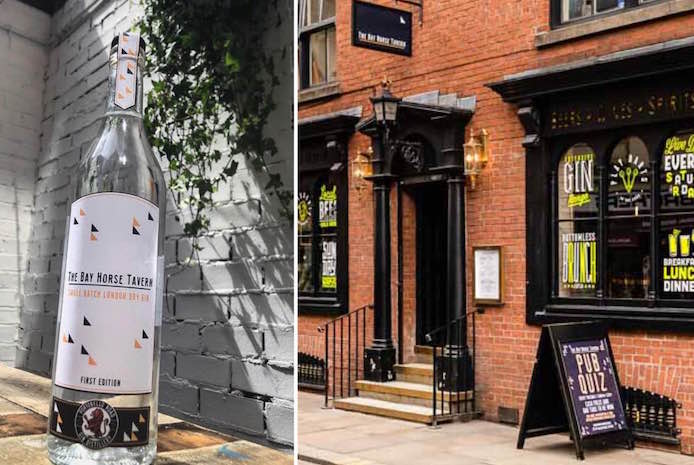 In a nod to the pub’s long-standing history as an inn, dating all the way back to the first gin craze, its owners have set out to create something in the London Dry style using heaps of juniper and citrus alongside cheeky additions of bay leaf and hay.

Obvious puns aside, the addition of dried hay serves to add sweetness and texture to the gin, whilst the bay provides roundness with warm, herbal notes.

And at 42% ABV, it packs a punch in the booze department too.

As well as being available in G&T form, they’ve also popped it into some classic cocktails so you can enjoy it stirred down in an ice-cold Martini or spiced up in a Red Snapper (the original Bloody Mary).

And this is just the beginning.

Adam Wilson, who heads up drinks development for the group, has revealed that there are plans to release three more gins for popular bars Crazy Pedro’s, Science + Industry and The Liars Club later this year.

He hinted at ideas to create a mezcal and pizza-inspired spirit for Crazy Pedro’s, something “BBQ and smoky” to complement the food offering at high-end cocktail bar Science + Industry, and a “totally tropical” gin designed to suit the late night dancehall-fuelled parties we’ve long come to associate with the Liars Club.

Sounds good to us.

Prototypes are already on the way for the Science + Industry gin which we have been told to expect for mid-autumn, followed closely by their Liars Club gin.