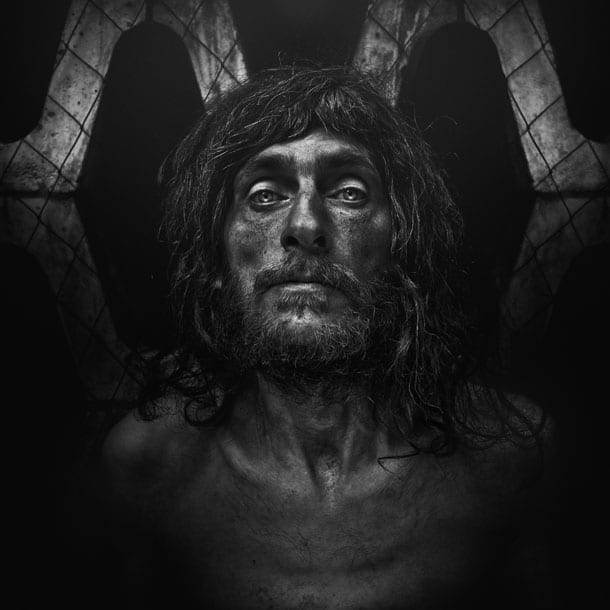 The homeless are often described as being the invisible members of society, but in the work of local photographer Lee Jeffries, they are firmly in the spotlight, says Amy Huggins.

“It’s more about making contact than coming away with an image.”

His subjects may not be the most photogenic yet his black and white portraits of homeless men and women from Europe and the USA achieve an almost transcendent beauty reminiscent of the Old Masters. They are hugely emotive and compelling, showing supersized almost hyper- real faces in exquisite detail, alive with emotion.

It is astounding to learn that Jeffries is self-taught and works as an accountant by day.

It was 2008 when Jeffries took his first picture of a homeless person when visiting London, one of the world’s richest cities, where the number of homeless is rising steadily every year.

“I trained a long lens on a young girl huddled in a shop doorway. She noticed, of course, and made a point of letting me know she didn’t approve. That experience has undoubtedly influenced how I go about things now. It’s more about making contact than coming away with an image,” he says. 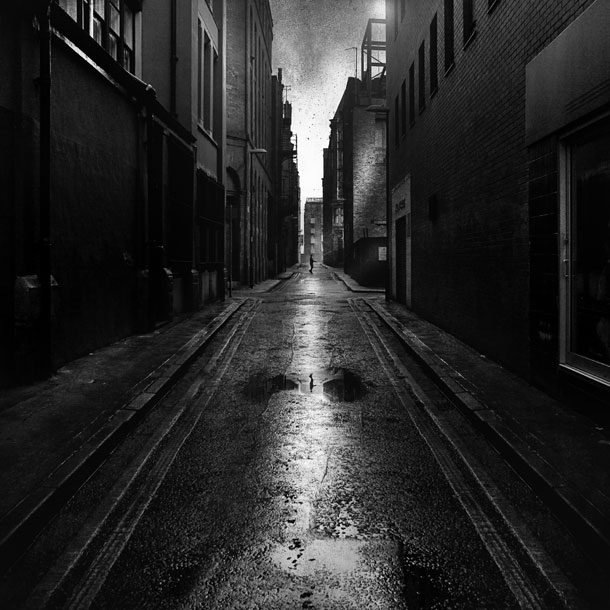 Jeffries admits rather honestly that, prior to this incident, he had been oblivious to homeless people, “I never noticed them,” he says. “Now I never walk past a homeless person without at least saying hello”.

He claims that, despite the profound subject matter, his photos have no political agenda. “My images portray human emotion. There are social issues, of course, but it’s the human connection that I try to reinforce. Not their circumstances.”

Although he admits his experience has not given him the solution to the homelessness epidemic, he hopes that his powerful images will raise some kind of awareness of the 185,000 people estimated to be living on our streets.

“I try to play by the rules of the street. Be courteous. Always.”

Jeffries takes his social responsibility seriously, providing charities with free use of his images as well as holding charity auctions to raise much-needed funds.

Although Jeffries could be accused of exploiting the vulnerable members of society, he insists that his subjects accept him. “The fact is I’m so close… I’m right there with a 24mm lens. I’m not taking an image on the sly”.

This labour of love does not come without perils. “It can be dangerous entering some of the areas I have been to. I try to play by the rules of the street. Be courteous. Always,” he advises.

He is pragmatic when asked how his proximity to the destitute has affected him emotionally, claiming the emotion is channeled into his work.

“I find myself with the homeless, and the junkies, the dealers… and I enjoy my days. I connect…carry the emotion of that with me and then pour all of it into the final image.”

“It’s powerful stuff. Jeffries gave these people something more than personal dignity. He gave them a light in their eyes that depicts transcendence, a glimmer of light at the gates of Eden, so to speak. The clarity in their eyes is awesome to behold. He has made these people into more than poor old broken homeless people lazily waiting for a handout from some urbane and thoughtful corporate agent. He infused them with light, not darkness. I think Jeffries intended his art to honor these people, not pity them. He honors those people by giving their likenesses a greater meaning. He gives them a religious spiritual significance.”