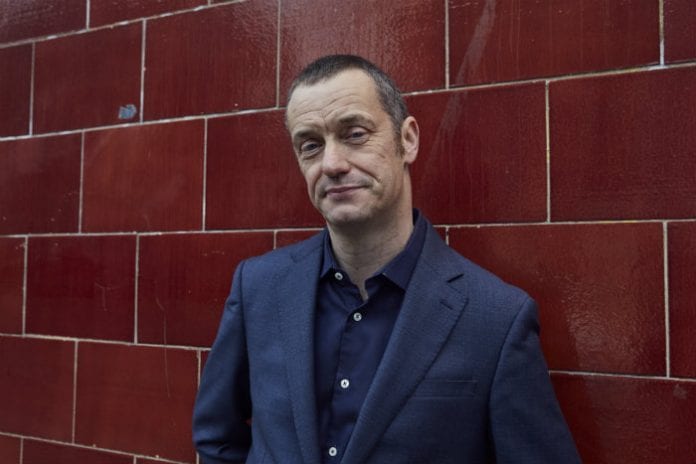 Comedian Paul Tonkinson returns to Manchester this February with a gig at The Comedy Store, and he couldn’t be happier to be back in the city that’s had such an impact on him.

“It’s been a very strong influence on me. I went to Manchester University and made a lot of friends that I’ve got to this day, and I started doing stand-up comedy here,” says the 50-year-old who studied here in the late Eighties.

“I basically discovered who I was in Manchester. It completely changed my life, so I’ve got very strong connection with it.

“It’s when house music first came in and I used to go clubbing four or five times a week, Hacienda, PSV, Konspiracy, Man Alive, all these clubs were just exploding and I feel very lucky to have been there at that time. What can I say, it was amazing.”

Paul returned to Manchester in the late Nineties to present The Sunday Show, and again in the mid-noughties to help launch Xfm Manchester, “so I’ve done a lot of work in Manchester and gig here all the time”.

He’ll be appearing at The Comedy Store from 6th to 8th February, a place he knows well, as the Deansgate venue was one of his earliest gigs. 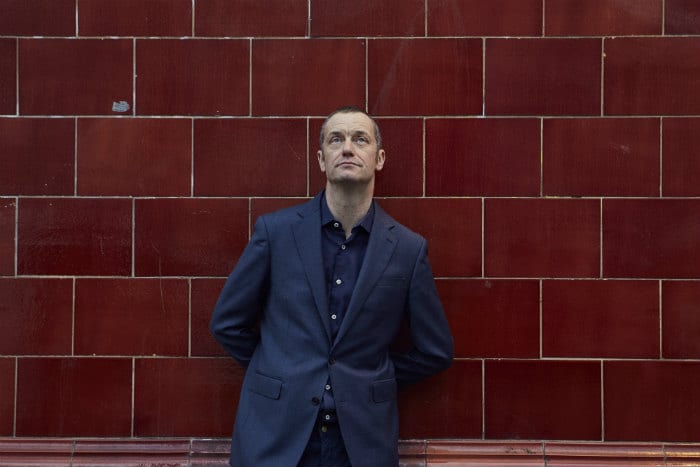 “The atmosphere’s always great, because the people that go to comedy clubs are always really up for a laugh. Occasionally it can get combative and wild, but in a really fun way.

“I find the audiences in the north are a bit more willing to chip in, not heckle, just join in and agree with you in a loud way. They’re just having a bit more of a laugh, and the Store is one of the best gigs in Manchester.”

Although he’s supported Michael McIntyre on arena tours, taking to the stage in front of thousands of people, he admits there’s something special about the more intimate gigs.

“Arenas are brilliant, and 15,000 people turn up to have fun, but you don’t spend as much time chatting to the first row because no one can see them, it’s too big. You just plonk yourself in the middle of the stage and tell your jokes. You tend to chat more to people in [places like] the Comedy Store, it’s a bit more improvisational, a bit ruder.”

For a lot of people, the idea of getting up on stage to make people laugh is the stuff of nightmares, but three decades in, and Paul continues to relish it.

“If it’s a really new experience, or a venue I haven’t played before I’ll feel nervous but mainly, I feel quite pleased to be there. I know how to do it, I feel relaxed, and I just want the gig to go as well as possible,” says the Yorkshire-born comedian who admits he’s always on the lookout for new material.

“I’m fascinated by people, that’s why I want to talk to them all the time. I’m obsessed with listening and looking at their behaviour and making notes on my mobile phone, or just listening to my wife and kids, because a lot of my material is about family life. I talk about that a lot and play it back to people on stage because people can relate to it.” 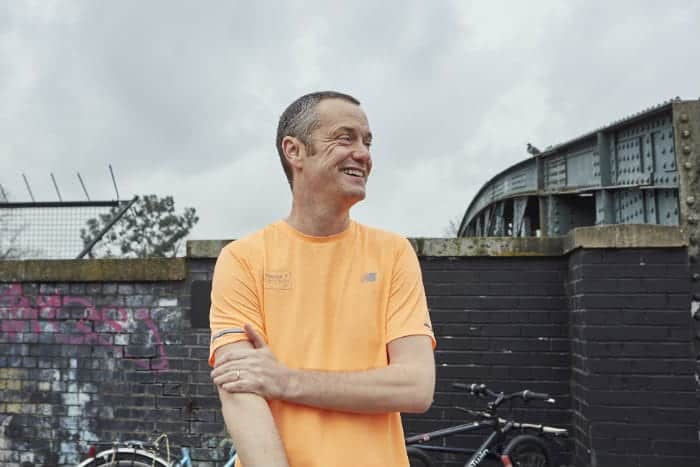 When he’s not travelling up and down the country for gigs, one of Paul’s favourite past-times is running, spending hours pounding the pavements each week.

“I ran loads when I was a kid, and for the district, and then stopped after graduation when career and life took over, but I returned to it in my mid-30s and realised how much I’d missed it. My body has started to fall apart but I still run five or six times a week,” says Paul, who hosts a running podcast with a running mate and writes a column for Runner’s World.

He’s also penned a book about his attempt to beat the three-hour marathon mark, called 26.2 Miles to Happiness: A Comedian’s Tale of Running, Red Wine and Redemption.

“I wanted to inspire people and to make people laugh and entertain them, but also look at why running marathons can be so meaningful. I think running can help people in the field of mental health and just feel better on a very simple level,’”says Paul who’s running marathons in Manchester, London and New York this year.

“One of the joys is running in nature, alone, without music. I just disappear into my thoughts. I find it relaxing and therapeutic and it’s a good time to think about ideas or resolve problems.

“You’re never quite the same person when you come back from a run, as when you set off.”

Paul Tonksinon will be appearing at The Comedy Store on 6th, 7th and 8th February. His book 26.2 Miles to Happiness: A Comedian’s Tale of Running, Red Wine and Redemption is out on 6th February. 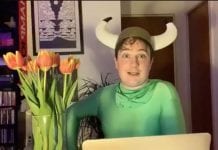 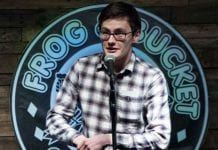 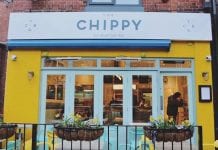