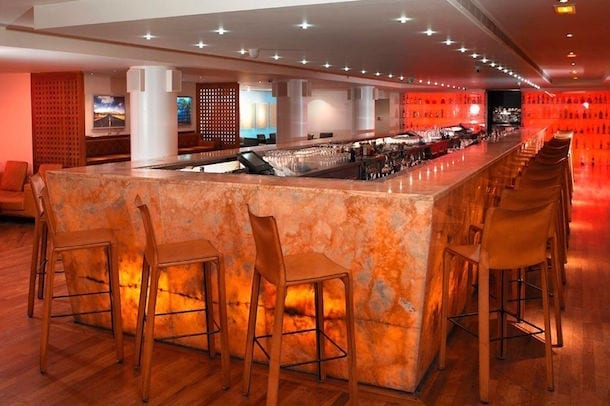 You may have already heard and the rumours are true – Panacea is bringing the curtain down on a decade of trendy parties, with what’s billed as an ‘almighty blowout’ on Saturday 7th February.

Since 2005 Panacea has not only set, but been the standard bearer for a certain Manchester scene. Now, it’s time for one more party before the venue does it all again.

So before Panacea II is unleashed upon the world of social climbers, time is being called on its first decade with the ‘End of an Era’ closing party.

On Saturday 7th February this almighty blowout will bring the curtain down on ten years at the beating heart of Manchester’s late night landscape and weekend warriors, as Panacea celebrates 3650 days of super-slick parties with a deserved send-off. 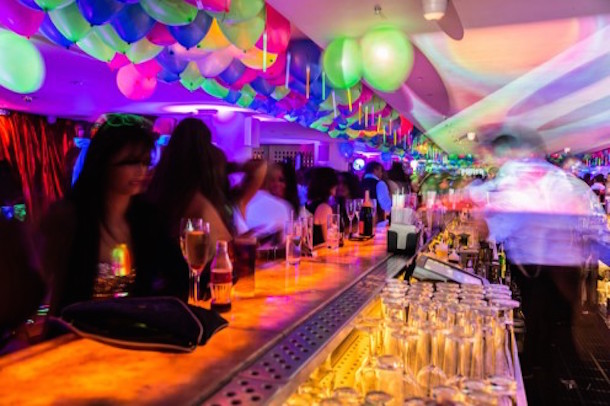 The first decade is just the beginning – the Panacea second coming will be March 2015 and the start of a whole new era.

The refurbishment will see renowned interior designer Bernard Carroll once again unleash his creative genius. ‘No fixture is safe and no surface remains un-touched,’ he promises.

The ‘End of an Era’ event will be invitation only and regular customers are encouraged to pick up their tickets from the John Dalton Street venue over the next few weeks or request tickets via the Facebook and Twitter pages.