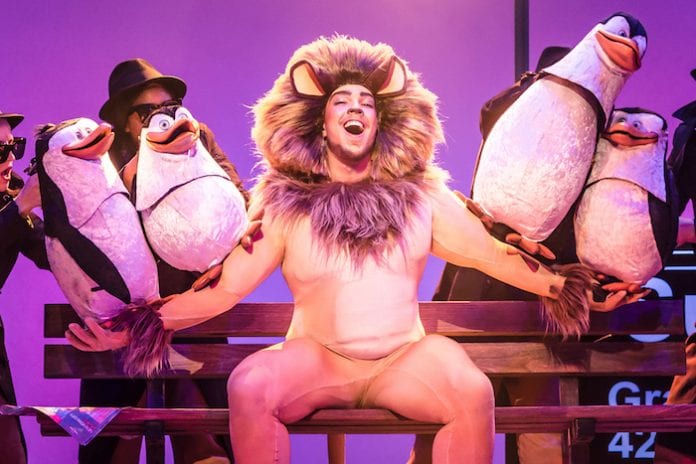 Manchester’s premier theatres The Palace Theatre and Opera House have announced their new season of shows – and theatre fans are in for a treat.

Offering a range of shows from brand new musicals through to ballet and thought-provoking drama, there’s something for everyone to enjoy from now until the autumn and beyond, with prices starting from as little as £13.

“Throughout the year we will be unveiling even more fantastic productions, including shows that have never been seen outside London and launch their first UK tour here in Manchester, so watch this space,” says theatre director Sheena Wrigley. 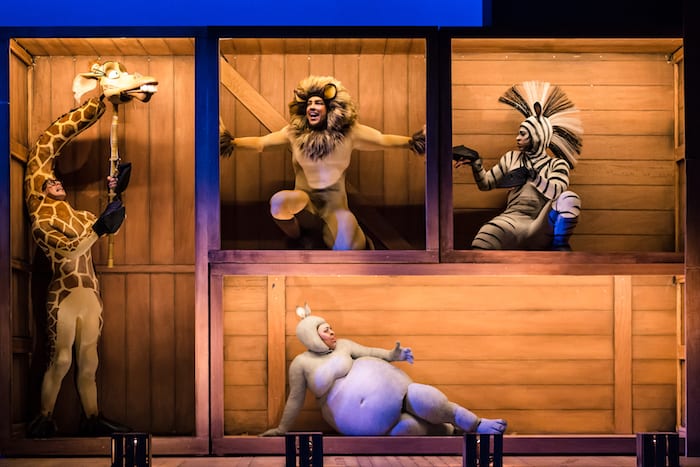 The Opera House kicks things off in August with a show that’s guaranteed to sweep audiences off their feet. Based on a true story and following on from the Oscar-winning film staring Richard Gere, brand new musical An Officer and a Gentleman brings a feel-good 80’s soundtrack perfect for summer for one week only from 13th-18th August.

Family audiences can enjoy some school holiday fun with Madagascar The Musical at the Palace Theatre from 14th-18th August. The new show from Dreamworks starring X-Factor’s Matt Terry is based on the animated motion picture and follows Alex the Lion, Marty the Zebra, Melman the Giraffe, Gloria the Hippo and the hilarious plotting penguins as they escape from New York’s Central Zoo and make an unexpected journey to Madagascar.

The hugely anticipated Royal Shakespeare Company’s Matilda The Musical arrives at the Palace Theatre on 18th September, running until 24th November. Based on the book by Roald Dahl, and with original songs from pianist, actor, comedian and singer-songwriter Tim Minchin, this musical has already won over 85 international awards. It comes to Manchester as part of its first tour across the UK and Ireland.

Rock of Ages is an L.A love story packed with over 25 rock anthems. It’s been a huge hit on Broadway, London’s West End and Las Vegas and comes to the Opera House from 25th-29th September. You’ll be singing The Final Countdown, We Built This City and Don’t Stop Believin’ all the way home.

“Manon is my favourite ballet of all,” says Gavin Sutherland, musical director of English National Ballet Philharmonic. “It is probably the most passionate and theatrical score that was compiled in the 20th century. It’s a great plot-driven ballet, full of fire and drama, and also wit.”

From 22nd-27th October, Let it Be brings the iconic music of The Beatles direct from the West End with a spectacular new concert featuring 40 of their greatest hits including Hey Jude and Yesterday. 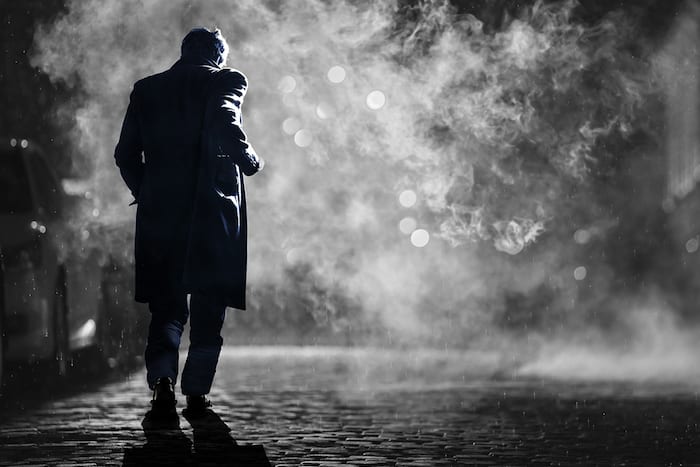 Described as “worthy of Agatha Christie at her best”, Ian Rankin’s Rebus novels have dominated the fiction market, with the popular TV series ensuring the detective’s legendary status. Now Rebus: Long Shadows brings the detective series to the stage for the very first time. It’s showing at the Opera House from 30th October-3rd November.

Kinky Boots has won every major Best Musical award, including the Olivier award for Best New Musical. This joyous musical celebration with songs by Grammy and Tony winning pop icon Cyndi Lauper is about the friendships we discover, and the belief that you can change the world when you change your mind. Don’t miss it at the Opera House from 12th November-1st December. 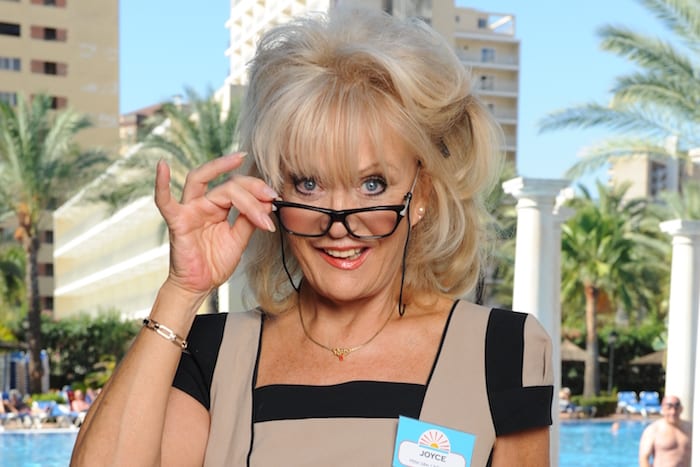 If you haven’t booked a winter holiday, don’t worry. Benidorm Live is set to bring sunshine and smiles to Manchester in the stage debut production of ITV’s award-winning comedy from 26th November-1st December.

For the festive season, West End and Broadway musical phenomenal Wicked flies over to cast its spell at the Palace Theatre for a final time from 4th December-5th January.

And over at the Opera House from 8th-30th December, Cinderella offers the ultimate family pantomime for the festive season. You’ll find Coronation Street bad boys Connor McIntyre and Les Dennis swapping the cobbles for their clutch bags as the Ugly Sisters, and Gareth Gates appearing as Prince Charming.

“I’ve done Cinderella about five times and I love this particular show,” says Les Dennis. “It’s the classic pantomime and I’m so looking forward to being an Ugly Sister.”