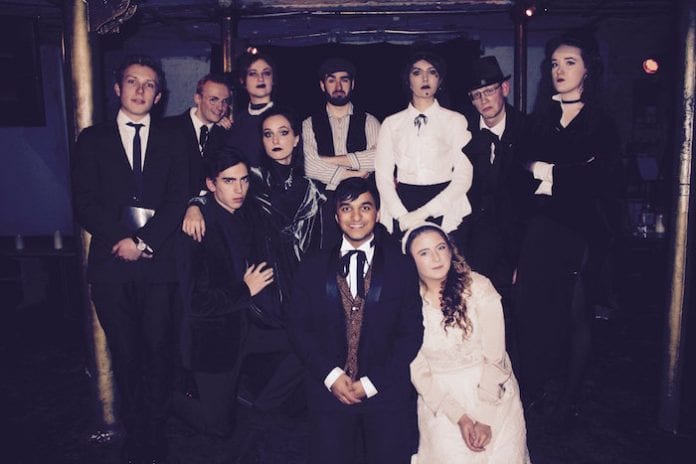 In June 2016, a group of budding music students from University of Manchester decided they wanted to change the way Mancunians think about and view opera.

So they formed Opera Shack, a female-led arts collective that focuses on making opera more accessible by bringing it to pubs, garden centres and local theatres across the city.

They are passionate about making opera and want to inspire and educate children and young people to enjoy opera and make it more accessible to a wider audience – not just the traditional elite.

“Although sometimes the perception of opera is that it’s boring, stuffy, or old fashioned, we think that actually opera is a brilliant way to tell stories,” says artistic director Emma Doherty.

“It brings together so many art forms to create something really amazing and explores huge human topics like love, death, and friendship that can be made relevant to contemporary society. There is something so powerful about the human voice, and when you hear someone creating so much emotion by singing in this incredibly athletic way about these huge topics, it can be so moving.” 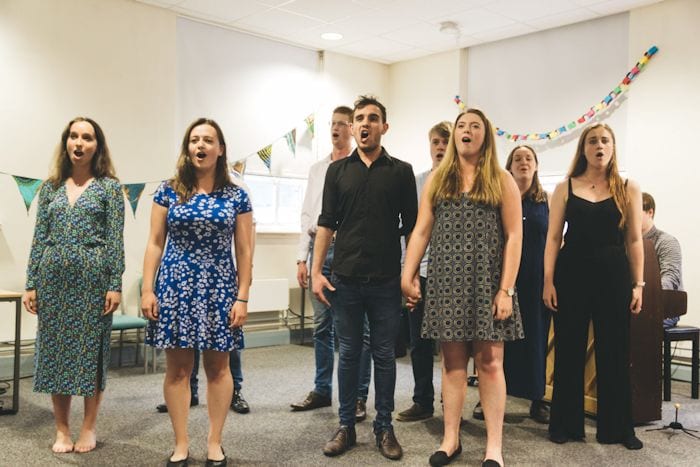 It all started when they organised a flash mob to promote not just the group, but the fact that opera can be performed anywhere in front of anyone.

Six months later, their first performance, An Evening of Puccini, sold out at Islington Mill   and received lots of positive reviews.

Since then, they have gone on to host fundraising events at venues throughout Manchester whilst offering workshops and courses for young people.

“We hope to run a series of one day and week-long courses with groups of children and young people which explore an opera in an immersive and active way,” says Emma.

“Children will be taken on a journey through the opera, learning aspects of the story as well as child-friendly versions of some of the songs, allowing the group to stage their own mini operas side by side with professional singers by the end of the course.

“We believe that arts and culture are integral to the wellbeing and education of all children and are passionate about delivering high quality and enjoyable workshops, which showcase opera’s accessibility for all.” 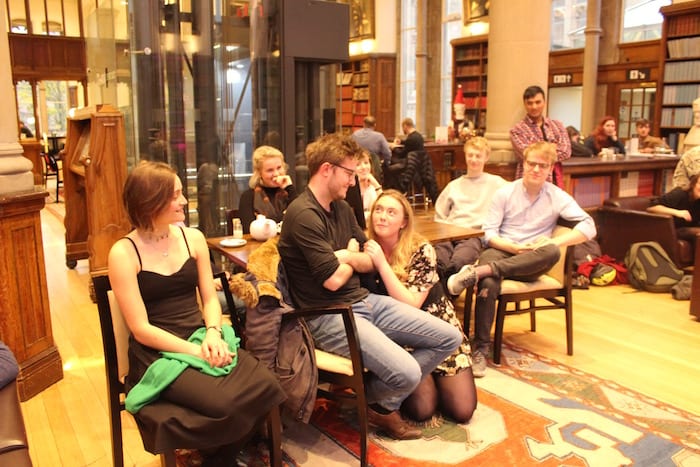 Their next production is Carmen, set in the prohibition era of the 1920’s, featuring master course singers in vocal studies from The Royal Northern College of Music who are in their final year before reaching the professional stage of vocal studies.

It will also feature undergraduate students from both the RNCM and The University of Manchester and spoken word artist Tom Roberts.

They chose Carmen because of the issues it raises surrounding domestic violence and sexual abuse and because they wanted to raise awareness of gender equality.

”More often than not when I read about Carmen, she is presented as a temptress, the femme fatal who seduces Don Jose, driving him to a jealous rage which results in her murder,” says Emma.

“This narrative overlooks the issues at play surrounding gender violence. We therefore want to recontextualise the story, placing Carmen in a manipulative and violent relationship.”

Audience members will be asked to dress in 1920’s fashion and there’ll be a collection for Manchester Rape Crisis.

“As 2018 is a year of celebration of 100 years of female suffrage, we believe it is important to look not only at how far we have come with gender equality, but also how far there is yet to go. We believe art is an effective form to do this”.

Opera Shack have no intention of bringing the curtain down after Carmen.

“We want to keep making immersive and exciting productions of operas, giving aspiring singers and composers the chance to perform at a really high level, as well as engaging audiences in Manchester and beyond to be excited by what we are creating.

“We also want to work with people from all backgrounds to explore these stories, running come and sing workshops with children and young people in public spaces in a ‘pop-up’ capacity to get anybody and everybody involved.

“Opera should be for everyone, not the elite few, and we want to use our productions to get this message across”.

Carmen is at The King Arms in Salford on 14th and 16th June.