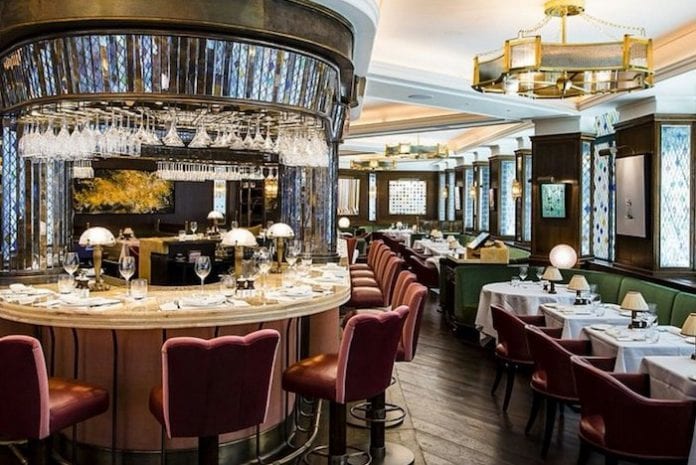 The Ivy, the renowned restaurant with three venues in London, has hinted that it could be opening in Manchester in a Christmas video featuring Kylie Minogue in which the city is wished a Merry Christmas with the words ‘We look forward to seeing you in 2017!’

The video, uploaded to the restaurant’s Facebook page, has been interpreted to be referring to plans to open an Ivy Cafe – a more informal yet still stylish spin-off of the original restaurant – in Manchester.

A spokeswoman has confirmed that a search is underway for suitable sites in Manchester, but the rest remains a secret.

The restaurant in the heart of London’s ‘theatreland’ is known for its stylish ambience, attentive service and fine food – with a menu featuring timeless classics as well as modern dishes with international influences.

Founded in 1917, The Ivy celebrated its 100th anniversary early with a star-studded party in London this month featuring the likes of Ronnie Wood, Alan Carr and Liz Hurley. Famous fans include Angelina Jolie, Tom Cruise and the Beckhams. Watch this space.