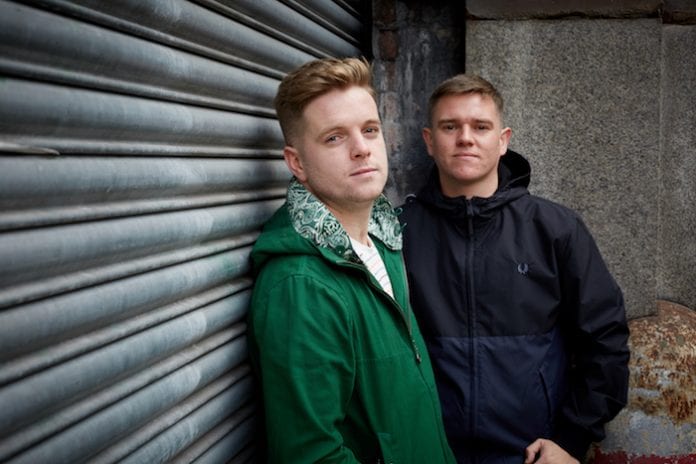 Stretford lads Prose have been busy working on their unique blend of indie-inspired hip-hop for a minute now.

Evoking critical comparisons with the likes of John Cooper Clarke, Oasis, The Streets and Plan B, their unique sound blends together raw emotional rap verses with swelling, rock-influenced beats.

Back in 2015, the band won Breakthrough Act of the Year at the City Life awards and released their debut album Home Of The Brave on Virgin EMI the following year. 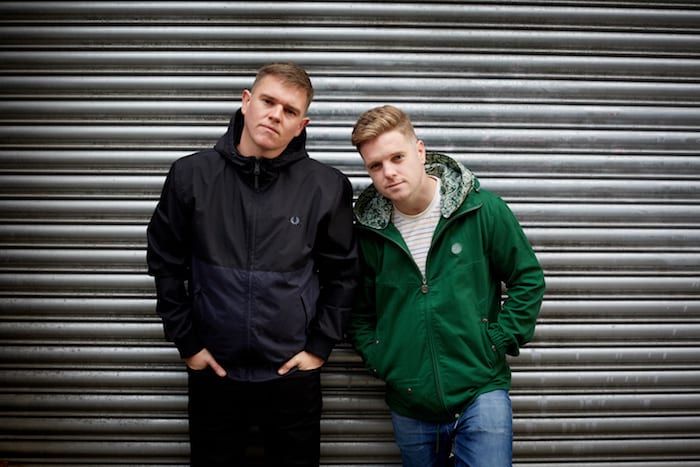 Now the guys have teamed up with acclaimed chamber orchestra Manchester Camerata to create new EP Empty Hands and will be performing it live later this month at Manchester Academy 2.

“We are going to be playing our songs live with nine members of the Camerata. I can’t wait!” says rapper Mike, who formed the band with guitarist Lee Royle.

“It’s a new audience for us and a new sound for our fans. We hope it shows what can be achieved through musicians that may not ordinarily work together collaborating,” he continues.

Empty Hands is yet to be released in full, but Prose have teased out the lead track See Me Like This – written by Mike about losing his father following a battle with addiction.

“I wrote this song as my dad was dying in the hospital, due to alcohol and drug abuse,” he says.

“I felt conflicted with my feelings because he hadn’t been there for me and I missed out on things that a normal kid should have had with their dad. But it’s also about how much I still loved him and the pain I was feeling at the thought of him dying.”

Their lyrics keep it real: talking about hardship, poverty and generally struggling to get by. It’s this frankness, combined with their somewhat unusual rocky soundtrack, that has so intrigued critics. 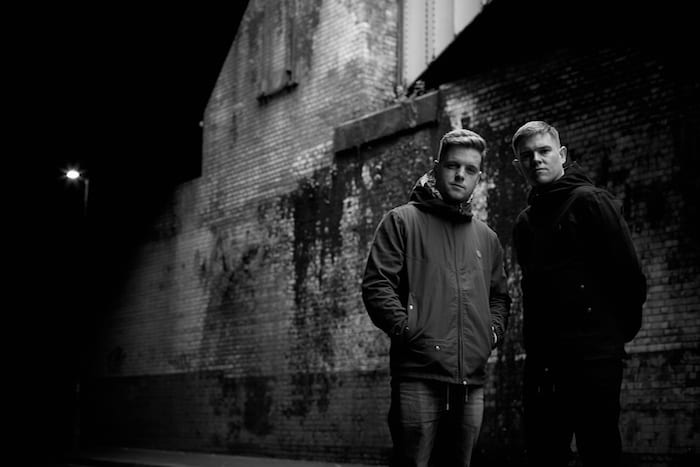 “The raw emotion, honesty and vulnerability of what Prose does, makes performances with them unforgettable.” says Bob Riley, Manchester Camerata’s CEO.

“I see them as poets of their day, as much as musicians. Collaborating and experimenting with them before they appeared at Band on the Wall was a whirlwind of gritty and heartfelt words.”

Part of a project funded by the PRS Momentum Fund, this looks set to be one of the most exciting musical collaborations in Manchester for some time – so don’t miss your chance to see it live. 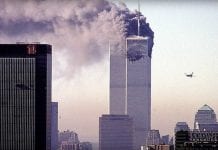 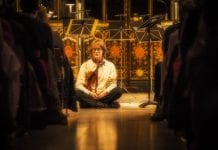 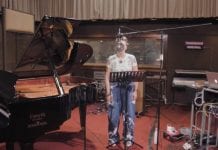