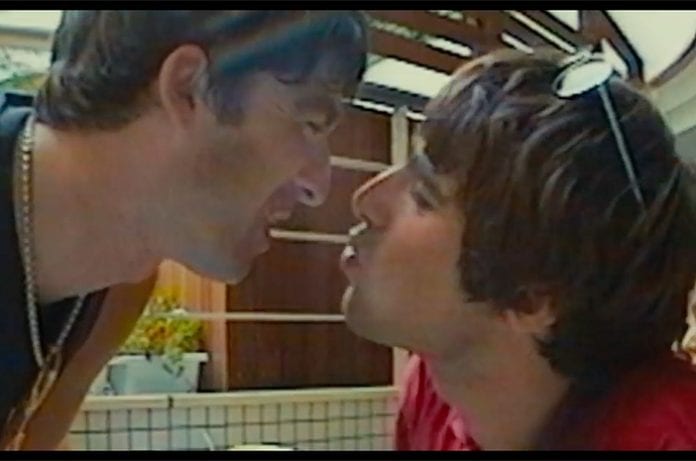 Oasis have been voted Manchester’s favourite band in a poll by listeners of XS Manchester.

16 Manchester bands battled it out online over four weeks, with over 40,000 votes cast online. The final eight teams were selected by XS Manchester’s Mike Joyce, Clint Boon and Jim Salveson.

James surprised the public by reaching the quarter-finals ahead of The Smiths and made it through to the semi-finals together with Oasis, The Stone Roses, and The Slow Readers Club.

10,000 votes were cast to send James and Oasis through to the final on June 29, when listeners voted to make Oasis the 2018 XS Manchester Music Cup Winners.

WHO WILL BE CROWNED THE BEST BAND IN MANCHESTER?@wearejames OR @oasis

XS Manchester Drive presenter and former Inspiral Carpets member Clint Boon said: “I’m chuffed the Inspiral Carpets did so well in the Manchester Music Cup. I think Oasis winning the competition was a rightful result. They grabbed the baton and took things to another level. They’ve probably sold more records than any other Manchester band and inspired more kids to pick up a guitar and start a band than any other British group since the Beatles.”