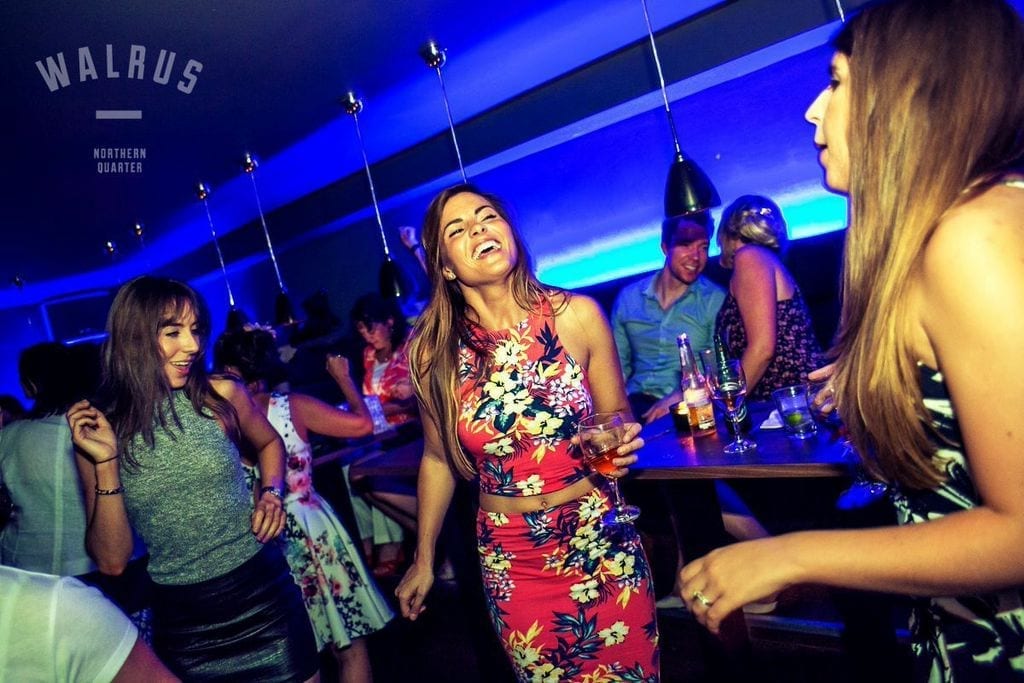 Former Pussy Cat Doll Kimberley Wyatt will be making her Manchester DJ debut at the legendary Walrus bar with a free party to celebrate its £100K re-vamp.

The 34-year-old dancer, TV star and singer, is now making a name for herself as a DJ and will be topping the bill at the Northern Quarter bar on Thursday, July 31, and celebrate new extended opening until 2am. 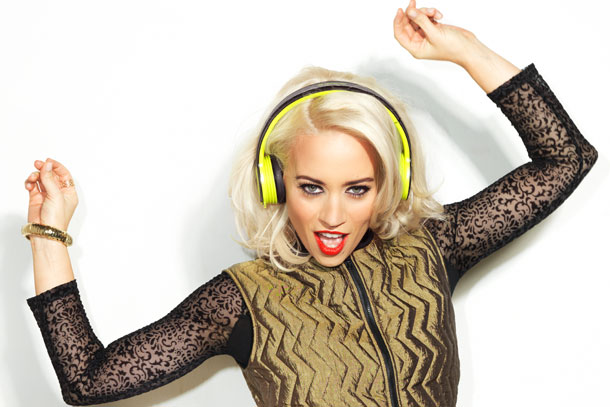 Entry is free on a first-come-first served basis for what will be the start of regular Thursday night DJ residency with legendary XFM DJ Gareth Brooks.

“We wanted to say a huge thank you to everyone who has been patient while the refurbishment was taking place and wanted a big act who hadn’t played Manchester before as a treat for all our regulars,” said Jonathan Hawkins, Operations Manager for MAD which owns the iconic venue on High Street.

The bar, which hosts weekly late-night DJ sessions from Thursday to Saturday and live music and comedy nights on Sundays, has had its basement space completely transformed.

“The new basement still has the same cool vibe as before but we have made better use of the space and created a new look and invested in one of the best sound systems in town,” said Jonathan.

“It will be much more of a club vibe which is why it’s fantastic to have Kimberley kicking off what will be a series of exciting high profile clubs nights.”

The gig is part of the Kimberly Wyatt powered by Monster tour and promises to get the iconic bar rocking.