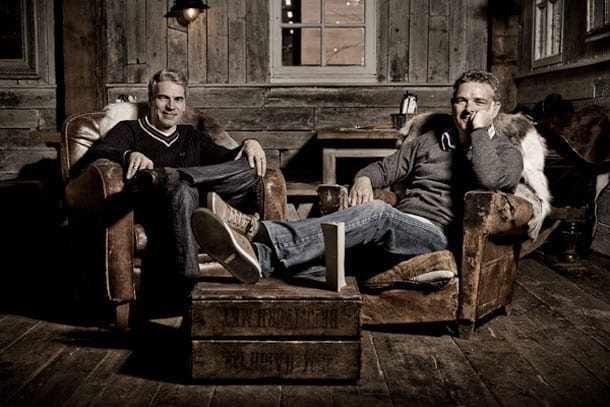 We’re lucky to live in a city where restaurants actively want to open.

Previous columns have touched on the fact that London operators are now fighting over valuable floor space as Manchester’s epicureans line up for the next big name or food curio that comes to town – Hawksmoor are understood to have finalised a site and several of the capital’s other leading lights have been making the most of the Virgin pendolino.

“…hopefully refresh an area of the city centre where some of the bars are starting to look a tad… tired.”

But two of the most hotly anticipated openings are coming from slightly closer to home – both of which have managed to twin a killer concept with the quiet confidence that tends to come with assured operators.

Cheshire is home to the New Moon Pub Company and Living Ventures. Two operators that are similar in some ways, and very different in others.

Living Ventures do concepts. Lots of them. Australasia is upmarket pan-Asian; The Oast House is earthy, 16th century hop drying; Manchester House is fine dining finesse; The Alchemist is cool, cosmopolitan cocktails with a dash of theatre. And so it goes.

The news last week that, finally, they plan to bring The Botanist to the city centre – in the former Label unit on Deansgate – was welcome on two fronts. The brand does very well with the well-heeled Alderley Edge set. The Botanist will also hopefully refresh an area of the city centre where some of the bars are starting to look a tad… tired. 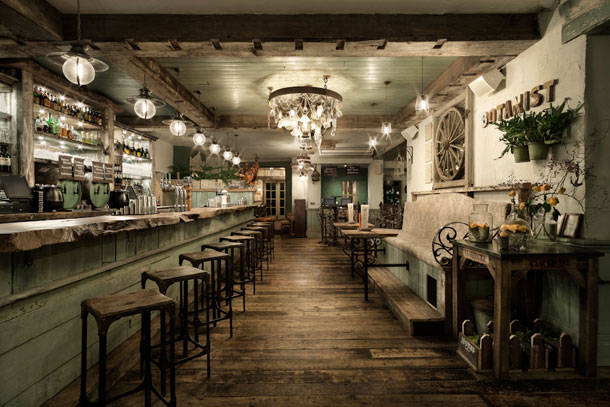 Announcing the news, Living Ventures MD said that the firm “obviously believe Deansgate is ready for a spruce up, otherwise we wouldn’t be doing it.” And with a typical Tim Bacon tweak, he claims The Botanist on Deansgate will have ‘all the touch stones of Alderley but will have its own identity.’

You could say the same of Beef and Pudding – the first city centre foray for New Moon, headed up by Dave Mooney and Paul Newman. If you want to see how a gastropub should be dine, go to their Old Sessions House in Knutsford. It’s an absolute delight, from staff to décor to drinks to food.

I wasn’t the only one that raised an eyebrow when they announced they were taking The Crown on Fountain Street. ‘Didn’t that used to be a gay bar?’ one of my friends asked. ‘I think they just were just happy if anyone went in there’ replied another.

Not an obvious choice, and not quite in keeping with the charming Cheshire buildings they operate from normally.
But it will work. Why?

The menu. If you had to distil the concept of ‘traditional British’ into a menu, it would surely be at Beef and Pudding.

So there’s still plenty of life in the ‘concept’ restaurant. But sometimes the concept is all the better for being closer to home.