The man, the myth, the (former Oasis guitarist) legend returns.

Yes, Noel Gallagher has announced that he’s coming back to Heaton Park this summer for a huge High Flying Birds Manchester homecoming show.

It will be the first time he’s performed there since the infamous Oasis shows of 2009. 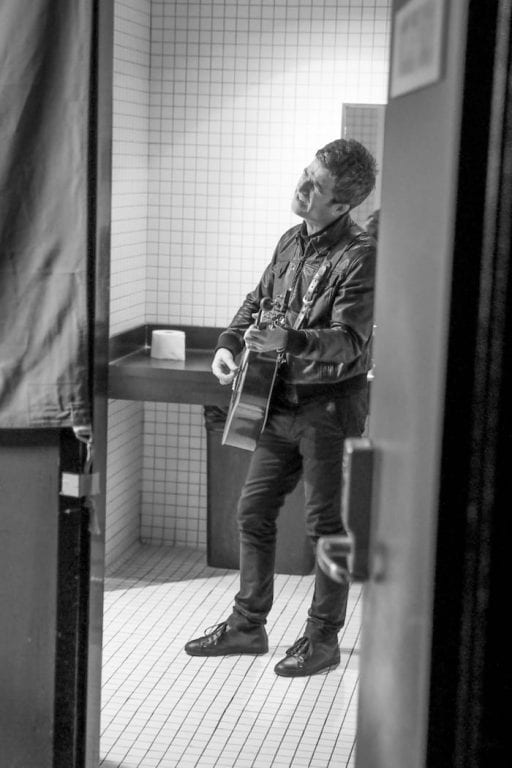 He’s set to play on the eve of Parklife Festival’s 10th-anniversary weekender, with support from Doves.

This time he’ll be performing with his High Flying Birds – capping off the tour of their Mercury-nominated 2017 album Who Built The Moon with a massive Manchester show on Friday 7th June.

He’ll be supported by the recently reunited Manchester trio Doves – back after a nine-year hiatus with their first new material since their acclaimed 2009 release Kingdom Of Rust. 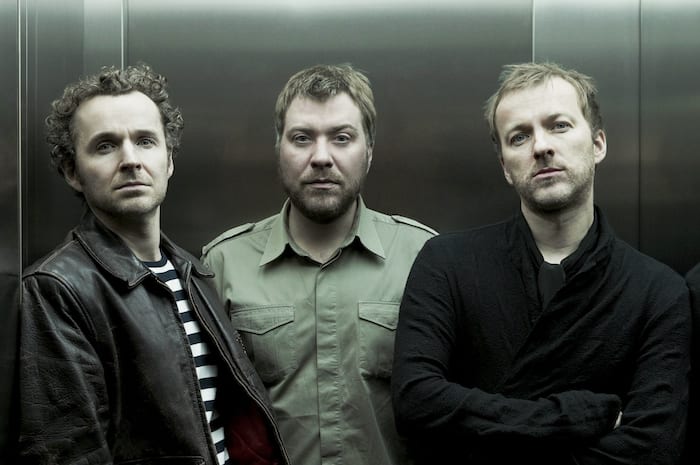 Further support will come from Austin band White Denim, bringing their own blend of rock, punk and funk to the lineup.

Tickets are on sale now – and we’ve landed an epic deal for Manchester’s fans.

To get your discounted ticket download the I Love MCR® App for free. Just subscribe and head to the events section to get that £20 saving. 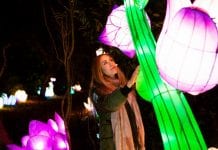