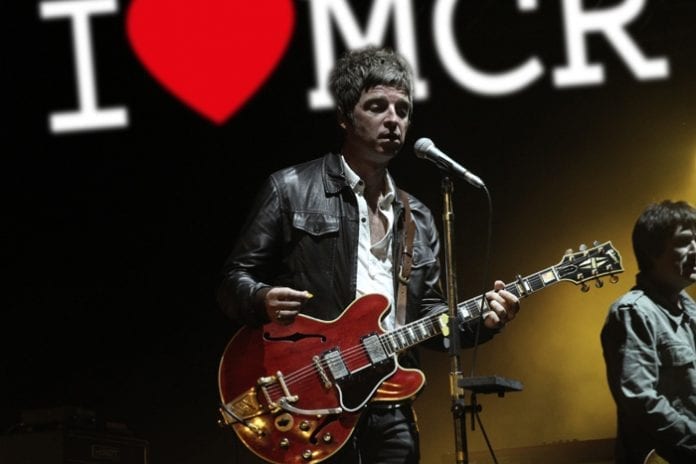 Noel Gallagher is back. He took to Twitter to announce the release of his band High Flying Birds’ new album Who Built the Moon? on 24 November 2017 and a world tour in the spring.

Noel and the band will play Manchester Arena, venue of the We Are Manchester benefit gig in September, on 4 May next year. Tickets here.

The band’s third album will contain 11 tracks and a bonus track, Dead In The Water recorded live at RTÉ 2FM Studios, Dublin.

According to the NME, the album is inspired as much by French psychedelic pop as it is by classic electro, soul, rock, disco and dance, and has been described as an “exhilarating” collection of  “placid instrumentals, hypnotic, eastern-influenced grooves, gutsy balcony-shakers and widescreen, cinematic walls of sound”.

Needless to say, Liam’s not impressed.

The album’s title refers to the astonishing theory in the book of the same name by Christopher Knight and Alan Butler that the moon is an artificial construct. 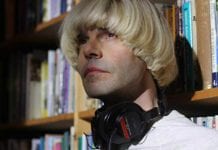 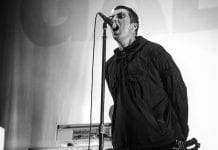 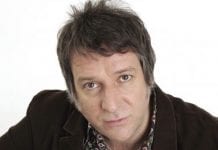