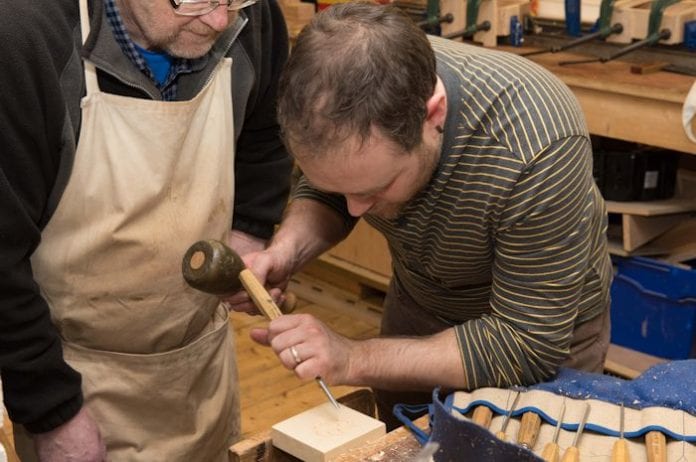 Nine men from communities along the Bridgewater Canal have spent the past 12 months building a boat inspired by those once used to carry coal from the Duke of Bridgewater’s coal mines in Worsley.

The men have been taught traditional hand-craft techniques by Start Creative, a social and creative enterprise. Using wood from trees coppiced as part of the restoration, they have worked together to build a 20-foot recreation of a ‘starvationer’ boat – so called because of their protruding ribs. 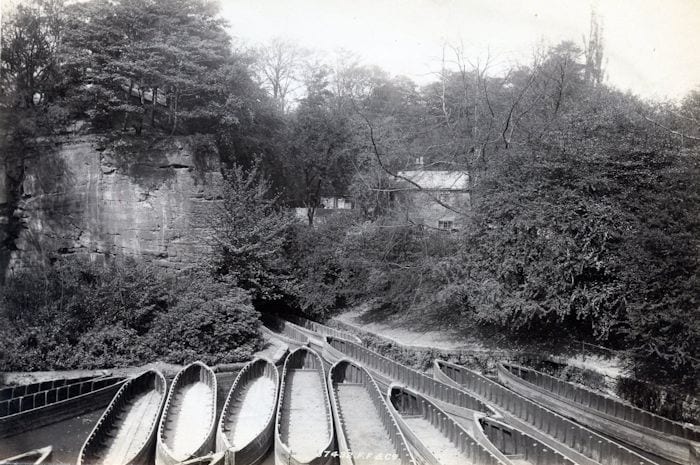 The Bridgewater Canal has a special place in history as the first canal in Britain to be built without following an existing watercourse. Opened in 1761 it was described as one of the wonders of its time and is credited with kick starting the Industrial Revolution. Engineer James Brindley solved major problems with flooding in the mines by creating a network of 47 miles of canal underground to drain the mines and building the Barton Aqueduct to carry the canal over the River Irwell to Manchester and up to one million tons of coal a year.

Nigel Harris from Eccles, who helped build the boat, volunteered after taking early retirement. “I am really looking forward to the boat being finished and will be immensely proud when it is launched, firstly to see if it floats and then the thought that this will be a lasting legacy for many years to come and may inspire future generations to do something similar.”

The boat will be launched on Friday 23 September at the Humpback Bridge in Worsley.  At the event Jennifer Reid, the pre-eminent broadside balladress will perform a new ballad penned in response to the project and the stories of the boat builders, and in keeping with the wood theme of the day will treat the crowds to some clog dancing. There will also be an accompanying clog making workshop and an opportunity for visitors to make their own wooden heritage craft memento.