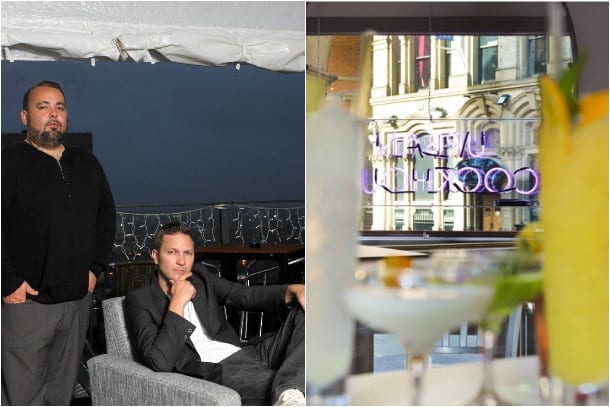 The Scooby Snacks stars will take to the decks on Friday, April 15 at the 4,500 sq ft converted shipping warehouse in the heart of the city which offers an authentic taste of downtown Manhattan.

Just £5 on the door and starting at 5pm with drink offers until 8pm, including two beers or two glasses of prosecco for £5 and a bottle of wine or two cocktails for £10, the iconic FLC’s Brian ‘Fast’ Leiser and Frank Benbiri will be banging out the tunes at the chic venue from 8pm until 2am. They will playing New York House and, of course, hip hop, including classic numbers from their Limelight club days.

Urban Cookhouse owner Tim Coulston has had a hugely successful first year and is now planning to expand with a further three sites.

“We are an authentic taste of downtown Manhattan so we just wanted to do something brilliant to celebrate our first year and getting the Fun Lovin’ Criminals down is the icing on the cake. It’s going to be the party of the year!” 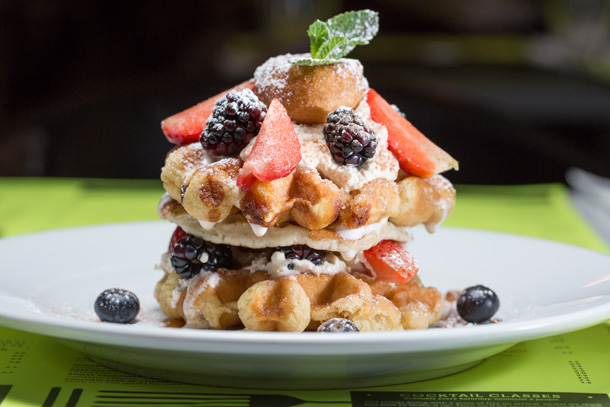 The 250-capacity loft-style site inspired him to create a cool, authentic New York destination, boasting an 85 cover casual dining area that offers brunch through to dinner, carry-out and corporate catering, with a mouth-watering menu of NYC delicacies, including its hallmark Urban Legend burgers, as well as Freddy’s ribs, wings, dogs and disco fries.

With a late license (it’s open until midnight weekdays and 2am Thursday to Saturday), a trademark loft lounge and bar and extensive cocktail list, it’s a favourite destination for Manchester’s party-people including nearby offices, students and the city’s Gay Village.

“Urban Cookhouse’s location means we tap into different markets throughout the day which is one of the reasons for our success,” said Tim. 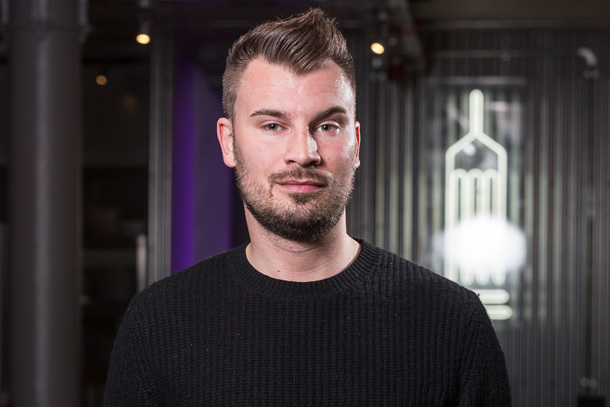 “And we’ve made some huge changes to the concept since opening to ensure we appeal to more people. We simplified the menu making the dining experience casual and on trend, and it’s gone down a storm – we actually made our milestone 10,000 urban legend burger a month ago!”

Now he’s looking for a further three sites to open in 2016. “We’ve seen a few sites but nothing has stood out so far. We’d like to expand the Urban Cookhouse brand within the North West, and also develop some different bar concepts for Manchester.”