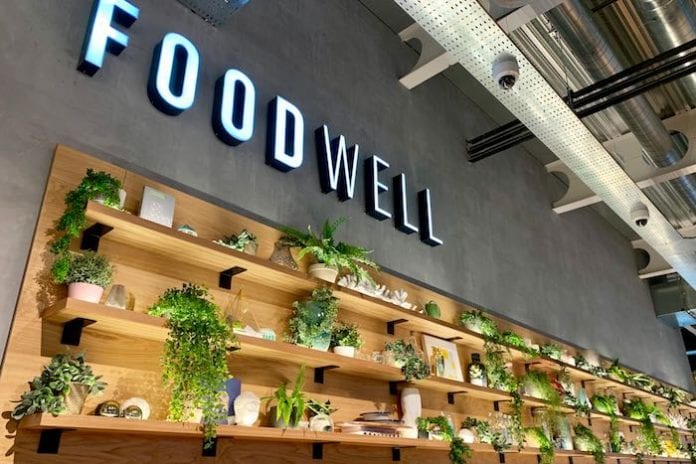 There are plenty of wellness studios, stylish cocktail bars and mindful dining options in Manchester. But FoodWell is set to be the new destination venue that combines all three.

Opening on 28th February, following a soft launch from 25th February, this is a brand new concept for the city.

Under one roof there will be a grab-and-go health deli, a 120-cover restaurant and 30ft bar and co-working space, as well as a studio that can be utilised for yoga sessions as well as work seminars. There’s even a wishing well on site where money will be donated to local charities.

“We wanted to create something really lovely in a beautiful environment that people didn’t realise they needed but can’t live without it once they’ve experienced it,” says FoodWell founder Christian Coates. 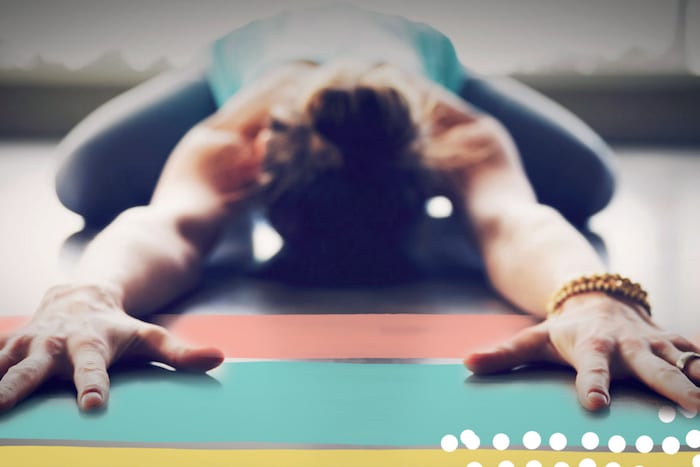 Located at Salford’s One New Bailey, he adds, “We wanted something big and didn’t want to follow in any other operator’s footsteps so when this came up, it ticked every box. There’s a lot of regeneration going on in the area as Spinningfields slowly moves towards Salford and it’s a great space with lots of footfall.”

Open seven days a week, FoodWell will transform from somewhere to grab breakfast or take a morning yoga class, through to a lunch spot and co-working space during the day; a vibrant bar and restaurant at night, and a go-to brunch venue at the weekend with string quartets and DJs.

“The whole ethos for us is work life balance, that yin and yang,” says Christian. “Some people want to eat healthy through the week and then at the weekend let their hair down and there’s nothing wrong with that. It’s giving people the option rather than forcing it on them or preaching.”

The idea evolved from Christian’s own experience in the hospitality industry.

“I ran a nightclub and restaurant and it was incredibly detrimental to my health. Drinking a lot, eating the wrong things, late nights. But there are beautiful things in hospitality so it’s about picking all the best bits and putting them together.”

When we meet, it’s a couple of weeks before the venue opens. There are builders on site, the dining furniture’s yet to arrive and finishing touches are still being made to the bar menu. But the thought that’s gone into the venture is evident.

“We’re doing everything to the highest standard and it’s all sustainable so it’s really something quite special,” says Christian.

At one end is the studio space where customers can take part in classes throughout the day, from yoga and Pilates to meditation and barre sessions. The studio will also provide space for private dining or it can be booked for boardroom meetings and seminars.

On the opposite side is the deli, “the fast, casual side of the business,” where people can pop in before work or during their lunchbreak and choose salad bowls and protein dishes. 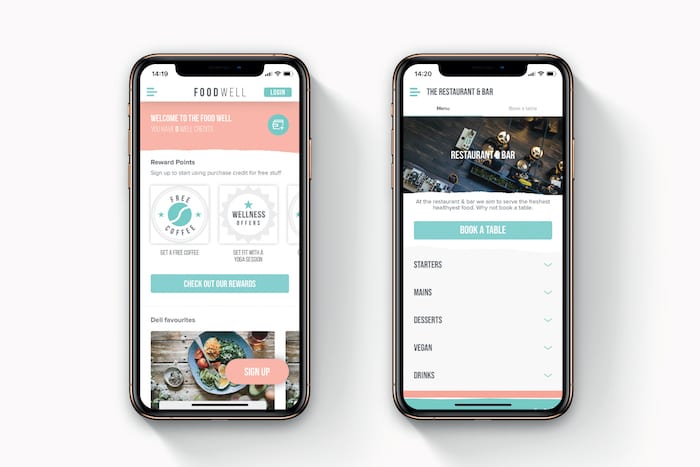 Like the classes and restaurant bookings, deli orders can be made via the FoodWell app so people can click and collect when they’re up against the clock and accumulate loyalty points at the same time.

“Then at 5pm the deli shuts, and we’ve got more of a lounge area around the restaurant where you can enjoy small plates, such as lobster nachos and cheeseburger taco, and have a drink at the bar,” says Christian.

Or you can dine in the restaurant, which will be offering dishes such as seabass and prawn curry and charred cauliflower shawarma.

“We’ve taken inspiration from Australia, the US and India so it’s an eclectic mix but I’m passionate about the food and keeping things authentic,” says Christian who recently appointed Matthew Nutter, formally of Allotment, to head up the plant-based concept throughout the venue.

“We’re not preaching at all so there will be uber healthy things on the menu as well as a lot of indulgent options, but there won’t be additives or preservatives, and it’ll be low sugar and salt. We’re also going to be shouting about all the suppliers and a lot of it is local so it’s that real sense of community.”

There’s an extensive wine and drinks list too, which boasts biodynamic and sustainable wines and beers, natural, fresh and low sugar superfood cocktails and homemade kombucha and juices.

“It’s that guilt-free element, that normality. Everybody’s either over there or over here so what we’re trying to do is merge it together and have that balance,” says Christian.

“I hope people understand the lengths we’ve gone to, but they just need to come in and experience it for themselves.”