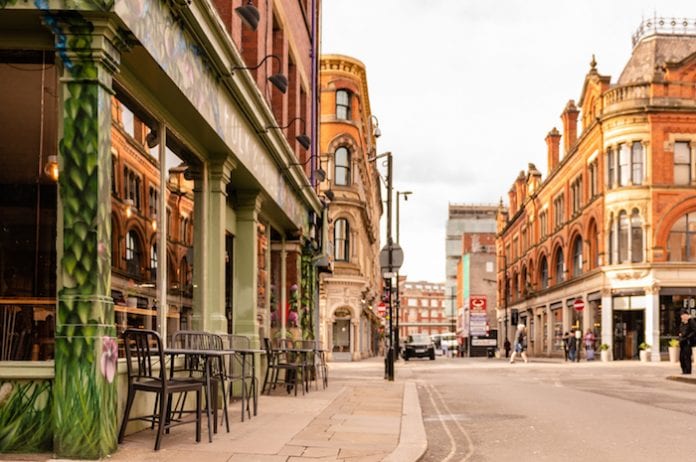 Some of Manchester’s most successful bar operators are joining forces to create a new Northern Quarter venue – Wilderness bar + kitchen.

It will take over the former Folk and Soul venue on Thomas Street which recently closed, and follows swiftly on from the launch of the first Wilderness Record Store in Withington. 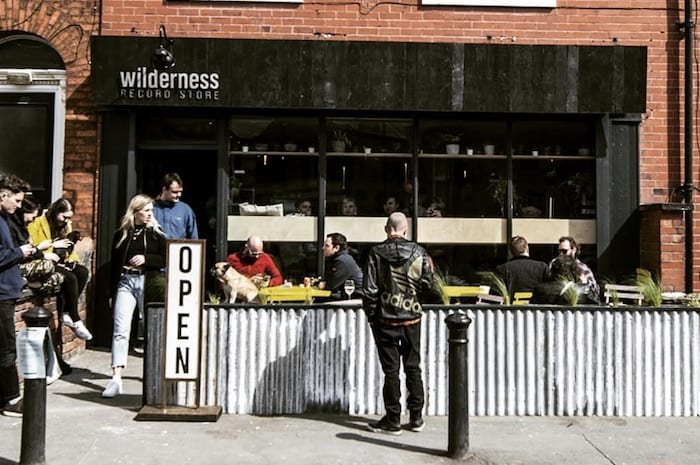 Director Dan Morris said: “We have been working hard on this new concept for some time and believe we have now found the perfect site for us.

“We plan on opening mid-June and have recruited what we consider to be some of the best young food and beverage talent in the UK to help us create what we hope will be a great addition to Manchester’s hospitality scene.

“We will be releasing news and official opening dates closer to the summer.”

The design for the new project will be led by Lyndon Higginson – the creative force behind the Liars Group’s Crazy Pedros and Cane and Grain, and will tie in with the sister site Wilderness Record Store just off Withington High Street which opened on Record Store Day, 13th April 2019.

Wilderness Record Store stocks a broad range of vinyl and incorporates a cafe serving freshly made toasties, cakes and pastries alongside a selection of interesting beers and wines as well as its own Wilderness gin and tonics.

From June 2019, the Withington record store will double in size and launch an events programme that will include acoustic sets, Q&As with artists and DJs, film screenings and creative workshops.