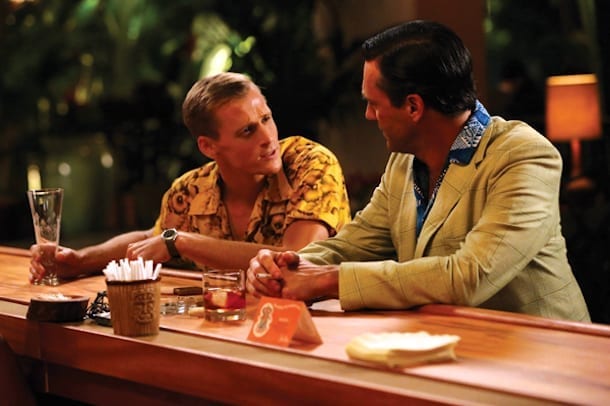 Pen & Pencil is a new venture from the team behind The Violet Hour in West Didsbury (remember when it was all just ‘Didsbury’?)

Owner Dan Pollard has secured a site at 57 Hilton Street, in the former Drip Coffee and Gayter’s Hair Studio.

‘It’s got beautiful features throughout so its already a pretty stunning base on which to do our build,’ he said. ‘Polished wooden floors, floor to ceiling windows, industrial pillars. We are doing a full build though to transform it, aiming to be open at some time in May.’

Pen & Pencil will be offering food and booze seven days a week, from 10am until late and isa aiming for a ‘buzzing brunch trade with a quality soundtrack’ according to Pollard.

The name is a homage to the kind of New York bar/restaurant that was popular in 50s/60s in the city’s advertising/newspaper district. So there you go.