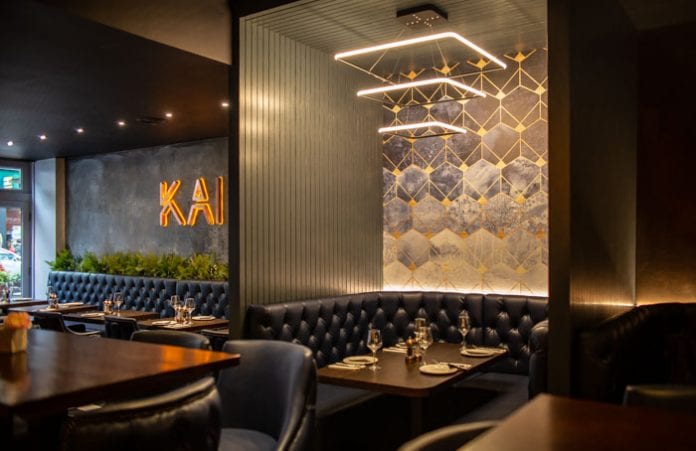 New restaurant Kai is officially launching this week on Deansgate. The modern Turkish mezze bar and grill occupies the former Prezzo site, next to The Living Room, and has undergone extensive refurbishment including a separate bar area, striking flowered ceiling and comfortable leather seating.

There’s also an open kitchen, offering a chance to view the chefs in action. We watch fresh bread being baked by hand, and there’s an appetising smoky aroma from the meat being grilled over charcoal.

Owner Tayub Amjad, who also owns Indian restaurant Zouk Tea Bar, has been a fan of Turkish cuisine for a long time, he tells us. 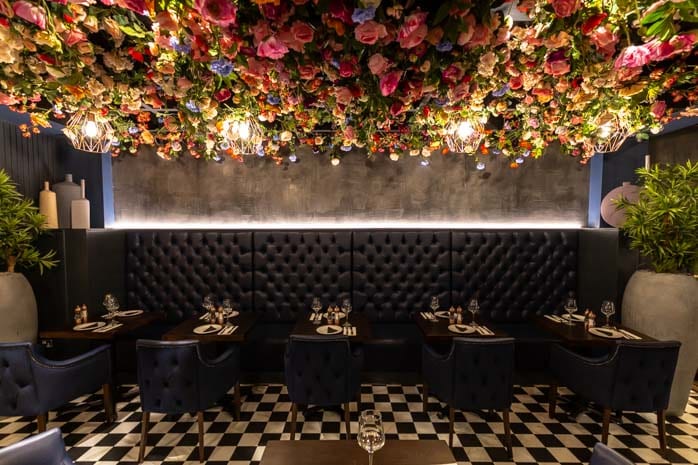 “I’ve been to Istanbul a lot, and also spent lots of time in north London, where there are lots of great Turkish restaurants,” he says.

“I’d just come back from Istanbul, and I love the food – especially all the grills, it’s just really healthy. So I said, ‘let’s do that next.’ I thought there was a gap in the market.

Where did the name Kai come from?

“I’m not into long names,” says Tayub. “It’s got to be short. And it has to have a story behind it. I’d just been watching this Turkish show on Netflix, it’s like the Turkish version of Game of Thrones, but it’s based on a true story about the ancient Kai tribe (kayi boyu in Turkish).

“They’re the tribe that set up what became the Ottoman Empire. It was such a good story, I just really wanted to call it that. So Kai was born” 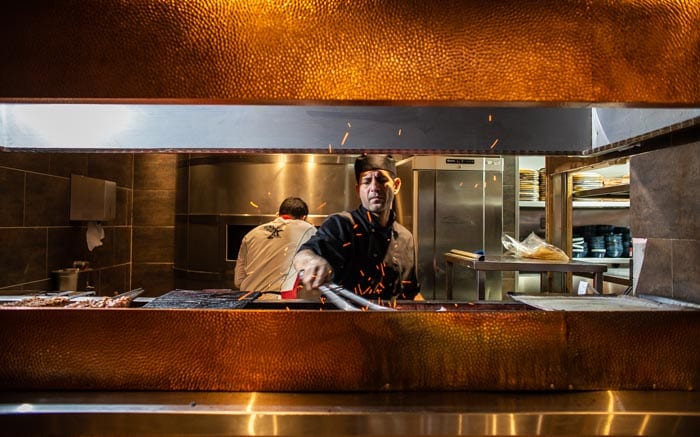 The restaurant has space for 140 diners and drinkers, and the menu, which is still undergoing final amendments, focuses predominantly on hot and cold mezze plates, grilled meat and fish, and a selection of steaks including T-bone, chateaubriand, rib eye and huge tomahawks.

A lot of ingredients are imported from Turkey, we’re told, via an import company which brings the deliveries to London but does a special run twice a week to Kai. The head chef is Turkish, as is the general manager. 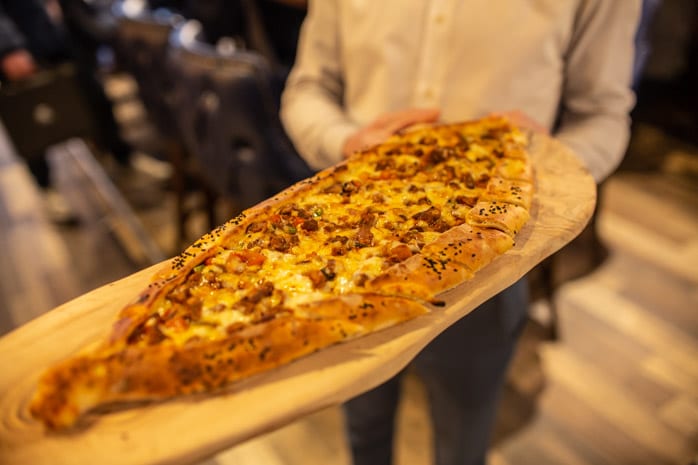 “I really like the pides,” he says. “They’re like Turkish pizzas. From the very first attempt when we made them I was like, ‘yeah, they’re perfect. Don’t change anything!’. The lamb chops are really good, too, and the mixed grill.”

Our pide is delicious, the light chewy dough topped with tender spiced lamb and gooey melted cheese. There’s a veggie version, too. 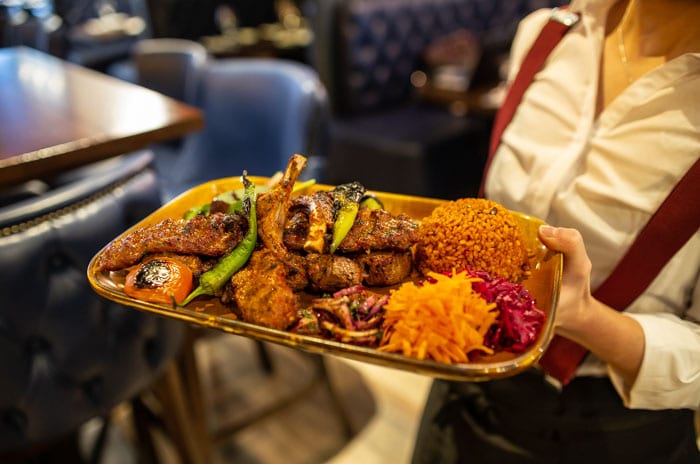 From the end of January, the restaurant will start serving traditional Turkish breakfasts served in the authentic mezze style including Turkish eggs, olives, cheeses, Turkish honey and butter, tahini, pastirma (similar to pastrami), menemen, and Turkish coffee and tea.

Cocktails have Turkish twists – the Kai royale mixes prosecco with pomegranate, while the rakoni is a twist on a negroni, blending campari and anise-flavoured Turkish spirit raki with a hint of lemon.

Soft drinks include fruity mocktails such as a virgin mojito made with passionfruit and orange, or a refreshing watermelon crush. 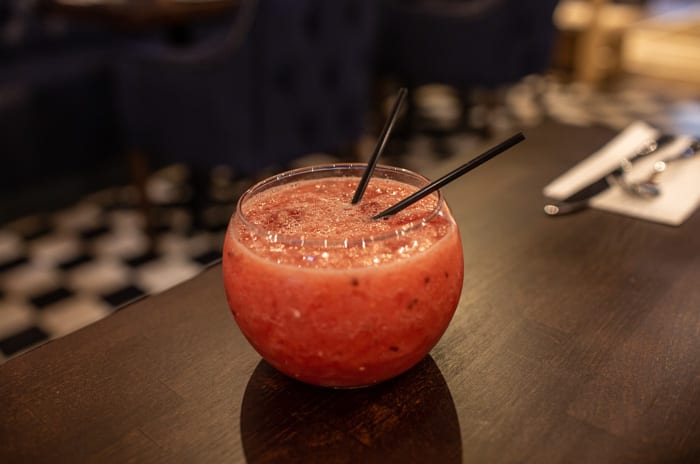 Finishing touches are still being added to the restaurant, which officially launches this Thursday. How has Tayub found the process of opening somewhere brand new?

“You forget how much work opening a new restaurant is,” he says.

“I got used to just tweaking little things, maybe one dish, with Zouk. But starting from scratch, there are so many tiny little things that you don’t even think about.

“It’s been really exciting, though.” 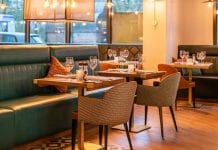 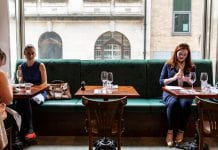 Restaurants and pubs can reopen on 4th July – but what new measures will b...