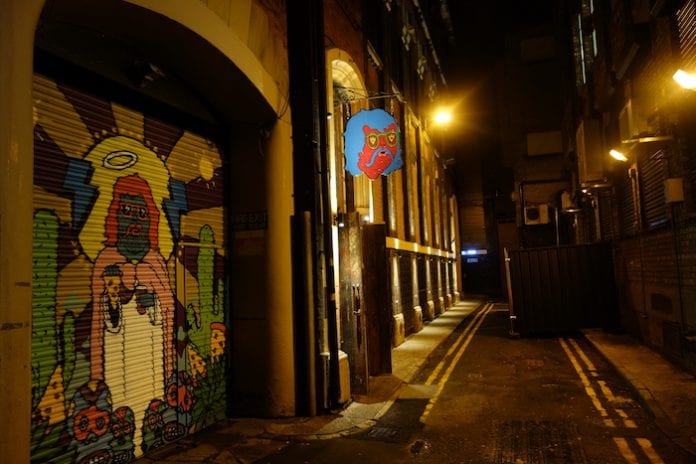 The original Crazy Pedro’s on Bridge Street has been a great place to party since it opened its doors back in 2014.

Bosses Ross Mackenzie, Jobe Ferguson and Lyndon Higginson (Black Dog Group, Liar’s Club) created a space with fit to burst hip interiors, some interestingly topped pizzas sold by the slice, cocktails trendily served in red plastic and the largest selection of mezcal and tequila this side of Mexico City. 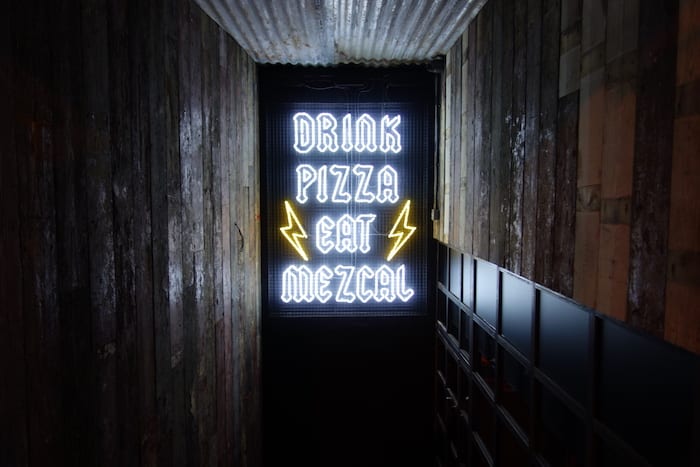 However, its surrounding windows do make you feel a bit like a goldfish in a bowl. Which is why its new Northern Quarter site is even cooler.

Set back along Short Street, there’s a lot more mystery and that oh so sought after underground vibe.

As you descend into the basement, you are enveloped by its quirkiness and warmth. The more private space lends itself to a cheeky party. Yes, this place definitely has the edge. 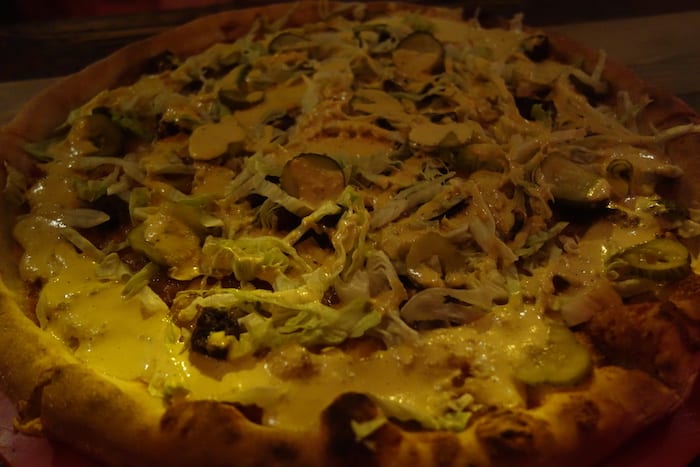 The pizza itself has come a long way over the last two years. The toppings may well be strange but each pizza we tasted was perfectly cooked.

They’ve always had cocktails down to a T, but now they’ve got the UK’s first barrel of Double Barrel Reposado Tequila by Tequila Herradura.

“We went on a mission earlier in the year to Mexico to select the best Tequila Herradura for our customers to enjoy,” says director Lyndon Higginson, the self-confessed alter ego of character Crazy Pedro. “The bottles have literally just arrived in time for our new opening and the barrel is in pride of place in our new bar.” 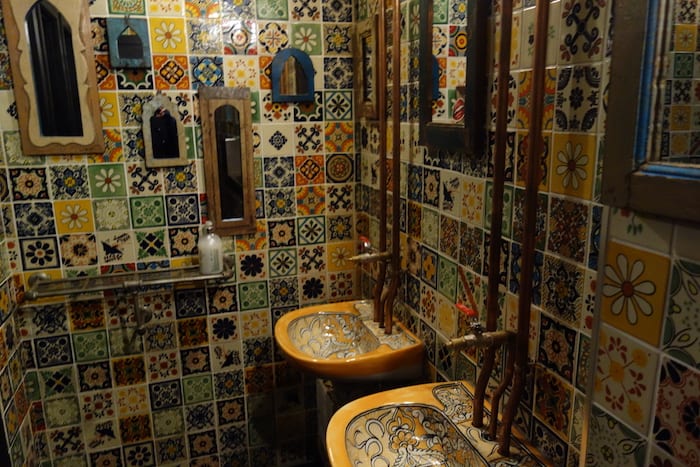 The new Crazy Pedro’s is small, contained, cosy and cool – and has some rather good toilets. We think it will do rather well.

Crazy Pedro’s Part-Time Pizza Parlour NQ opens today. Why not join them for a shot of Tequila Herradura or take a bottle home?