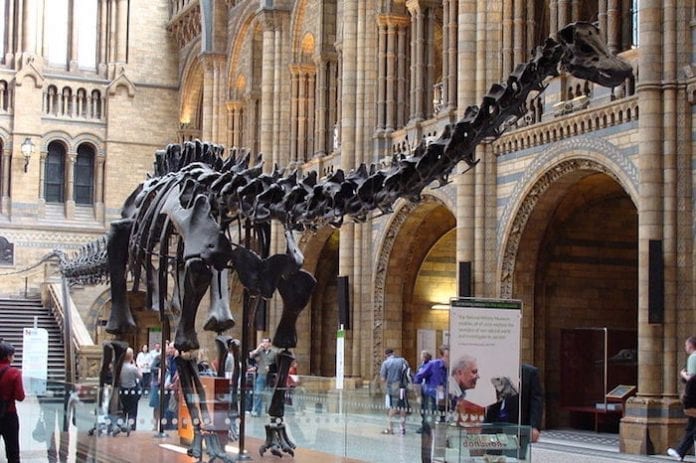 The Natural History Museum’s​ most famous dinosaur is coming to Rochdale in the new year.

Affectionately known as Dippy the Diplodocus, the 26m dinosaur ‘rock star’ was first discovered in Wyoming over a century ago.

Billed as ‘the most colossal animal on earth,’ King Edward VII was quick to commission a cast of the 26m-long, 292-bone skeleton.

He first went on display to the public in 1905 and, as one of only ten such casts worldwide, quickly became a star attraction at the Natural History Museum. 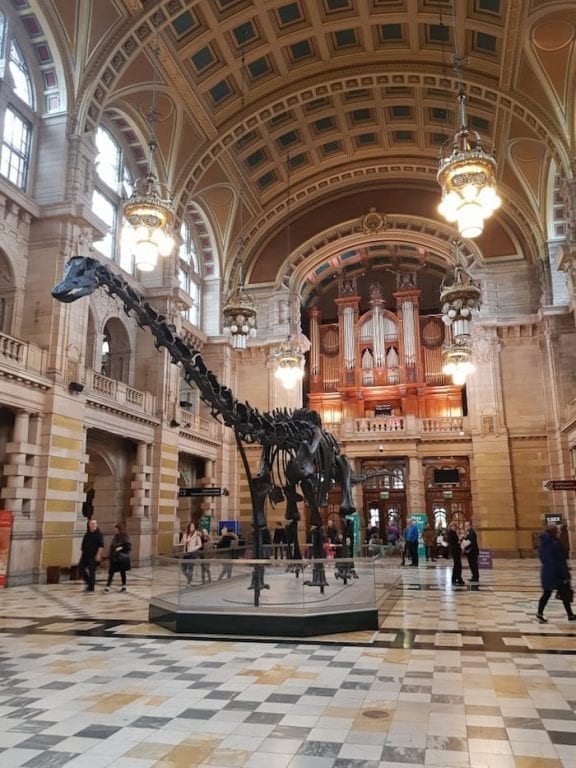 Dippy can usually be found in the museum’s Hintze Hall, where he’s been on display from 1979 until January 2017. He was originally housed in the Reptile Gallery.

But for the past few years, he’s been on a tour of the country. Following stop-offs in Dorset and Cardiff, he’ll be arriving in Rochdale for a four-month stint.

Dinosaur fans will be able to find him at Rochdale’s Number One Riverside between 10th February and 28th June 2020. 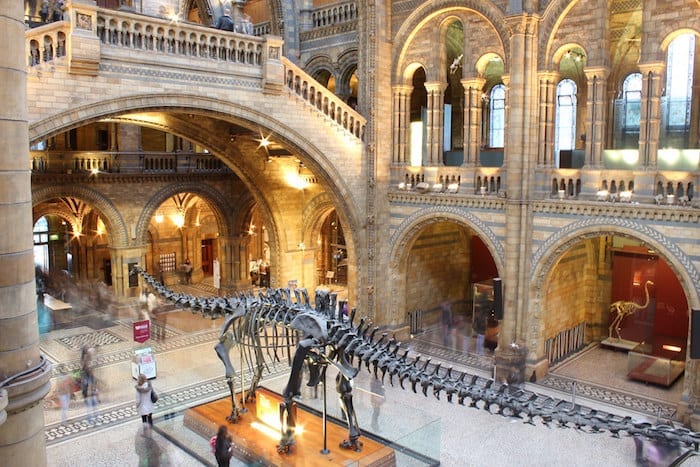 A second exhibition at the Touchstones gallery will run in tandem to educate dino-lovers on his fascinating history.

Suitable for all ages, visitors here can travel back in time to when Rochdale was a swampland.

So far 20,000 schoolchildren have registered to visit the giant dinosaur skeleton, and council bosses hope to attract 300,000 people by the end of June.

This will be his only stop in the north west, so if you want to catch him, take note. 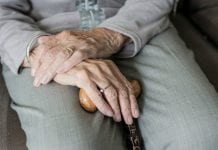 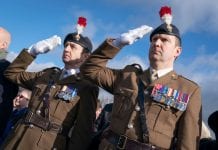 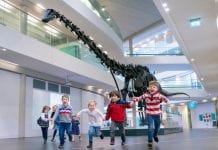